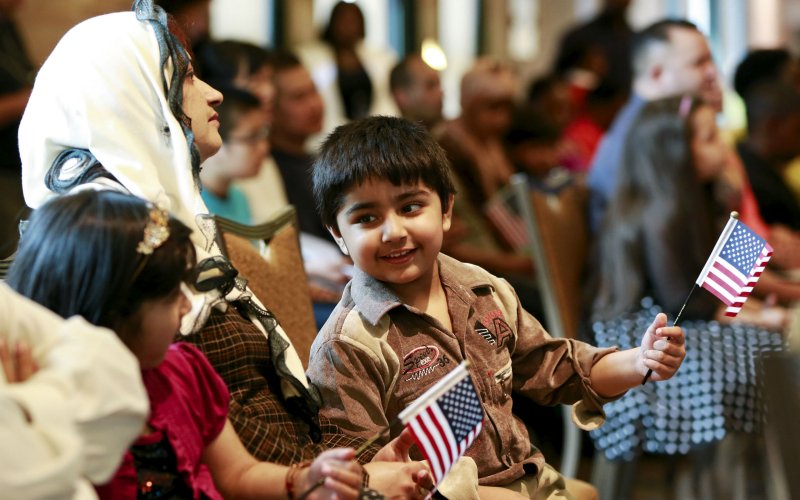 Support among Americans is “declining” for providing undocumented immigrants with a pathway for citizenship, including among Democrats, according to a new poll.

The poll, conducted by Politico/Morning Consult and released Wednesday, shows that 43% of voters overall think undocumented immigrants currently living in the United States should have a citizenship pathway, a 14 percentage point decline since January.

With Democrats, support plunged from 72% to 57% during that time period. Meanwhile, only 1 in 4 Republicans backs the idea, a number that dropped by 10 percentage points.

Of those polled, another 19% said illegal immigrants should be allowed to stay and become legal residents, but not citizens, and 27% said they should be removed or deported.