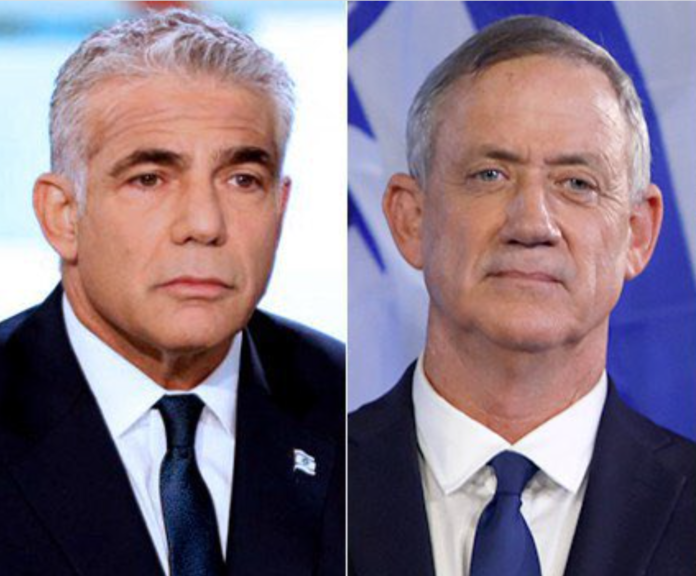 The survey, taken by Hebrew-language broadcaster Channel 12 and published Sunday evening, shows that if elections were held today, Lapid would receive 21 seats in the Knesset (Israel Parliament), an increase of four from the last election in March 2021.

As for Israeli Prime Minister Benjamin Netanyahu, the poll finds no change in popularity for the premier’s Likud party, which would again receive 30 seats just as in the last election.