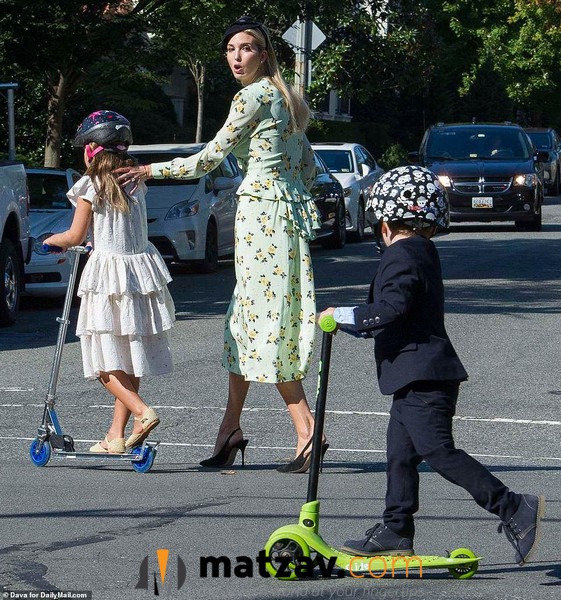 The small Florida city of Surfside where residents have only a small walk to the beach was rocked this past week when the Champlain Towers South condo building collapsed.  What some don’t know is that President Trump’s daughter Ivanka and her husband Jared Kushner have been renting a condo since the Presidential election.

“The part-time Surfside resident donated money after the partial collapse of the Champlain Tower South on Thursday, NBC6 reports. An insider told the station the former first daughter helped financially with an effort to get food to first responders and volunteers.

“The New York native, her husband Jared Kushner and their three kids have been renting a unit at Arte Surfside since after the presidential election. Their address at the high end, beachfront property is 89th Street and Collins Avenue. The Champlain disaster site is two blocks away, at 87th.

“Trump, 39, did not trumpet any altruistic efforts on social media (her last posts have been about getting the COVID vaccine at her local CVS).

“The Kushner family was reportedly out of town during Thursday’s catastrophic collapse.”

Read more at The Gateway Pundit.