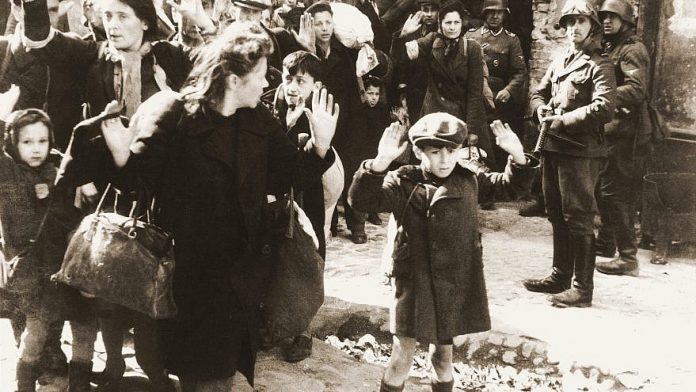 A nationwide survey released Wednesday shows a “worrying lack of basic Holocaust knowledge” among adults under 40, including over 1 in 10 respondents who did not recall ever having heard the word “Holocaust” before.

The survey, touted as the first 50-state survey of Holocaust knowledge among millennials and Generation Z, showed that many respondents were unclear about the basic facts of the genocide. Sixty-three percent of those surveyed did not know that 6 million Jews were murdered in the Holocaust, and over half of those thought the death toll was fewer than 2 million. Over 40,000 concentration camps and ghettos were established during World War II, but nearly half of U.S. respondents could not name a single one.

“The most important lesson is that we can’t lose any more time,” said Greg Schneider, executive vice president of the Conference on Jewish Material Claims Against Germany, which commissioned the study. “If we let these trends continue for another generation, the crucial lessons from this terrible part of history could be lost.” 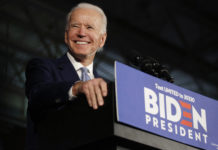