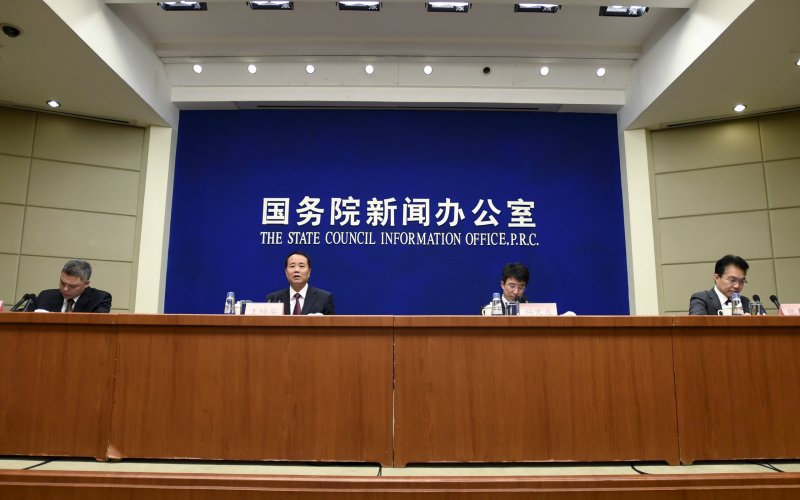 A new Pew Research Center survey found over three-quarters of American adults blame the Chinese government for the global spread of the coronavirus and over 60 percent of respondents said the country has done a poor job handling the aftermath of the outbreak.

The survey, which polled 1,003 individuals and was conducted from June 16 to July 14, showed 73 percent of U.S. adults have an unfavorable view of China, which marks the most negative rating in the 15 years that Pew Research Center has been conducting polling on the subject, according to a press release.

Negative sentiment has also increased by 7 percentage points over the last four months alone and has gone up 26 points since 2018.