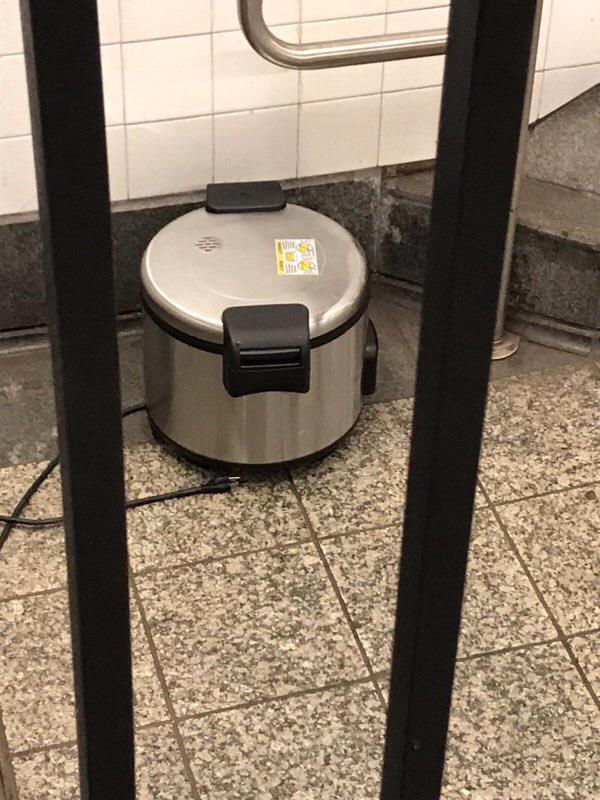 A suspect taken into custody in relation to the abandoned rice cookers that caused a bomb scare in New York City has been charged, police said.

The 26-year-old has been charged with three counts of placing a false bomb for the scare that caused havoc on the New York City subway system during the Friday morning commute.

The bomb scare was set off Friday when a subway passenger approached two NYPD counterterrorism officers to alert them about suspicious packages at the Fulton Street subway station in lower Manhattan. The items turned out to be rice cookers.