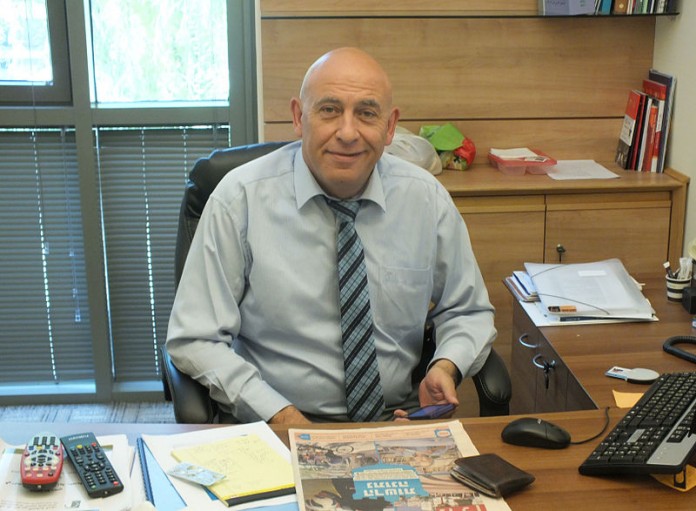 Member of Knesset Basel Ghattas, one of three Knesset members from the Joint Arab List party who were recently suspended after visiting late Palestinian terrorists’ families, said he will not stop making such visits and referred to the deceased terrorists as “martyrs.”

Ghattas was suspended from the Knesset alongside fellow Joint Arab List MKs Haneen Zoabi and Jamal Zahalka when their meeting with families of terrorists, which included a moment of silence in honor of the terrorists, was determined to have constituted “conduct unbecoming.”

Speaking to Israel’s Arabic-language television network Hala, Ghattas said of the terrorists, “They did not attempt to kill out of a criminal motive; they did so in the context of the just struggle against the oppressive occupation.”

He added that “the day that Arab MKs avoid visiting the families of martyrs, who lost their sons in the struggle against the [Israeli] occupation, is the day we turn in our keys and go home.”