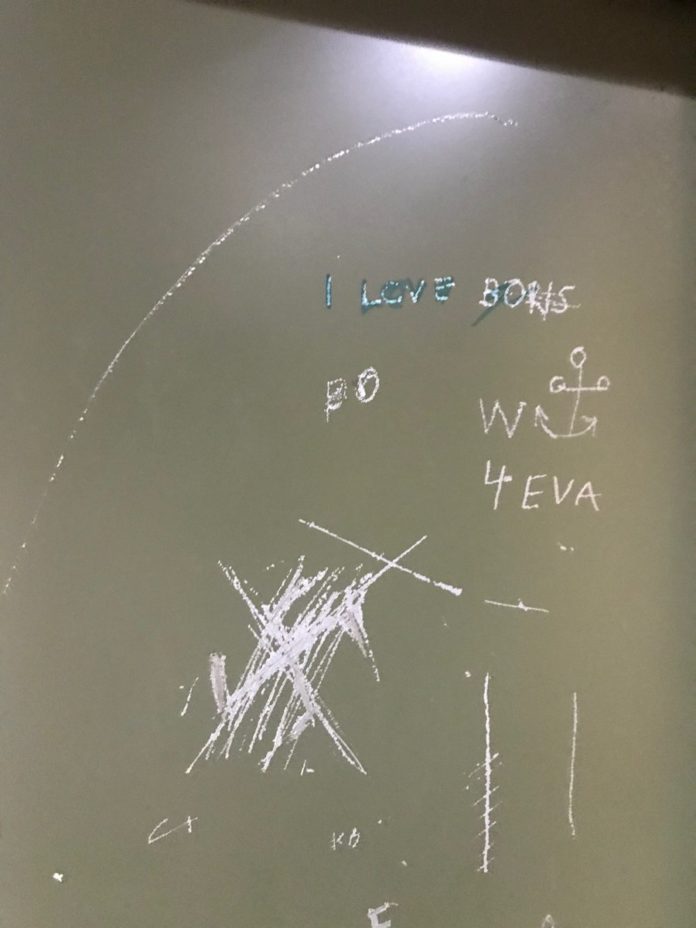 A swastika was found today engraved into an elevator in the British Parliament, according to Oliver Denton Lieberman, an aide to Labour MP Tulip Siddiq.

Lieberman posts a photo of the swastika, calling it “sickening” and adds that he has reported it to police.

The UK has seen a sharp rise in antisemitism in recent years, with many pointing to leaders such as Jeremy Corbyn, who is staunchly opposed to Israel, as fanning the flames.