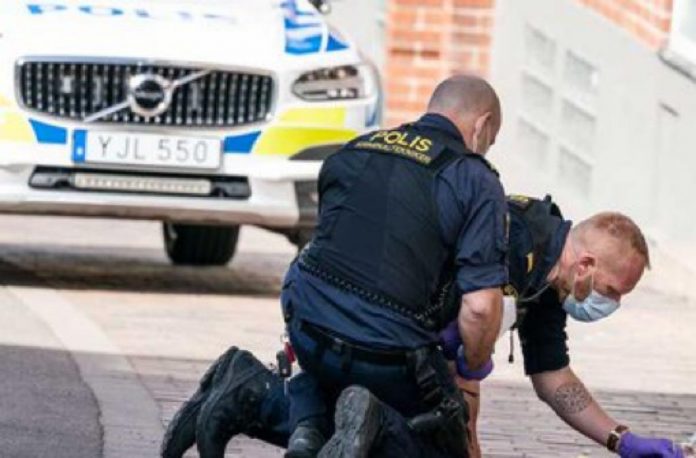 The man suspected of stabbing a Jewish woman in Sweden did not commit a hate crime, targeting her randomly amid a psychiatric crisis, his mother said.

The 29-year-old man, who has an extensive criminal record for assault, was released from 12 days at a psychiatric institution one day prior to the attack Tuesday in Helingborg, in which he delivered near-fatal blows to an older Jewish woman from the local community.

“This does not have anything to do with religion,” the suspect’s mother told Expressen. Though neither she, her son nor the victim have been named, initial reports indicated that the attacker was Muslim.

A local Muslim umbrella group condemned the condemned and called for a show of solidarity with the Jewish community of Sweden.

Macy’s Thanksgiving Day Parade Will Not Be Live This Year: de Blasio 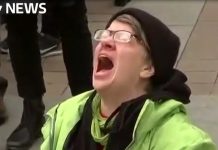 Atlantic Writer: Liberals Might Not Accept A Trump Win 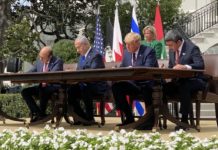