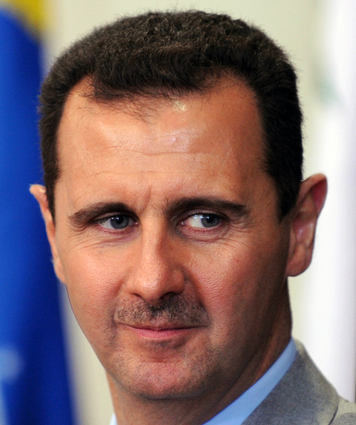 The Syrian government has warned Israel of “grave ramifications” following a purported Israeli airstrike on a Syrian military position near Damascus early on Wednesday.

“We once again warn Israel of the grave ramifications of its actions and call on the Security Council to denounce them,” it said.

While Israel has not directly involved itself in the ongoing Syrian civil war, it has occasionally carried out airstrikes against targets in Syria. These airstrikes have largely targeted advanced weapons transfers between Syria, Iran and the Lebanese terrorist group Hezbollah.

Israel has also carried out strikes targeting Iranian and Hezbollah military sites in the country.