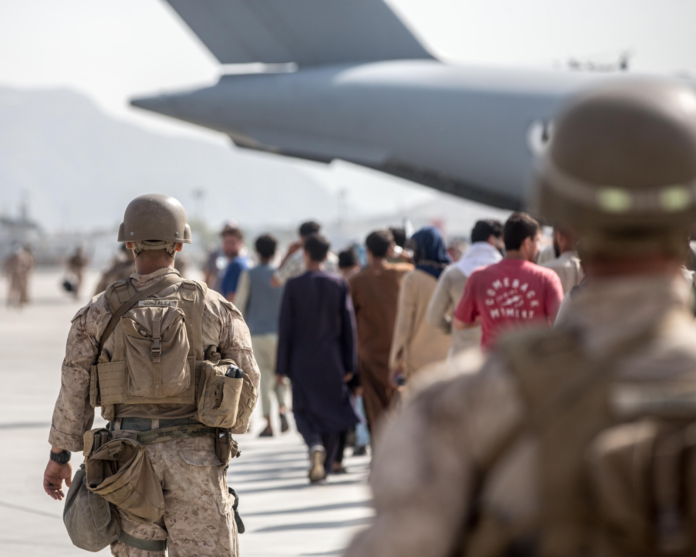 The Taliban has agreed to allow around 200 Afghans with dual citizenship, including about 30 Americans, to leave the country Thursday on a flight from Kabul, according to the Washington Post and the Wall Street Journal.

The flight, which is expected to land in Qatar, would be the first mass evacuation of Afghans since the United States’ airlift operation concluded at the end of August.

Afghans who were given permission to leave included passport holders from the United Kingdom, Italy, the Netherlands, Ukraine, Canada and Germany, according to the Post.

U.S. Secretary of State Antony Blinken called on the Taliban this week to allow charter flights to leave Afghanistan and said the U.S. is working with the group to extract U.S. citizens and at-risk allies who were left behind after the airlift operation ended.

The Taliban has been preventing chartered evacuation flights from leaving Mazar-e-Sharif’s airport in northern Afghanistan.