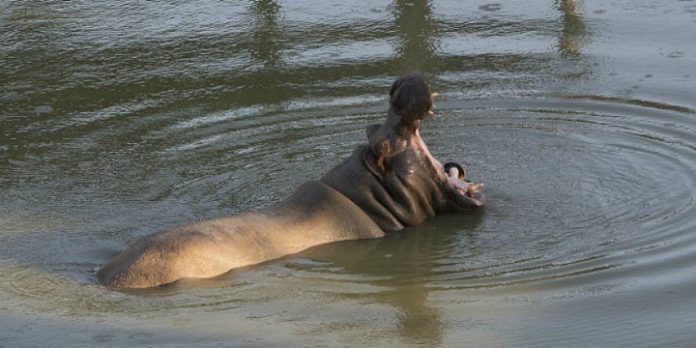 The oldest hippopotamus living in captivity died in her sleep at Yerushalayim’s Biblical Zoo on Thursday.

Tami, 59, was found deceased in the lake of the Africa exhibit, according to a statement issued by the zoo.

“The oldest hippopotamus living in a zoo … died at an advanced age, surrounded by lots of love and respect,” the statement said.

With Tami’s passing, Jerusalem’s very popular zoo has lost its only hippopotamus since her partner, Matti, passed away at the age of 30 in 2006 after swallowing a tennis ball.

Though hippos have a life expectancy of 40 to 50 years, the elderly Tami was not a record-holder. Bertha, a hippo living at the Manila Zoo in the Philippines, died in July 2017 at the ripe old age of 65.