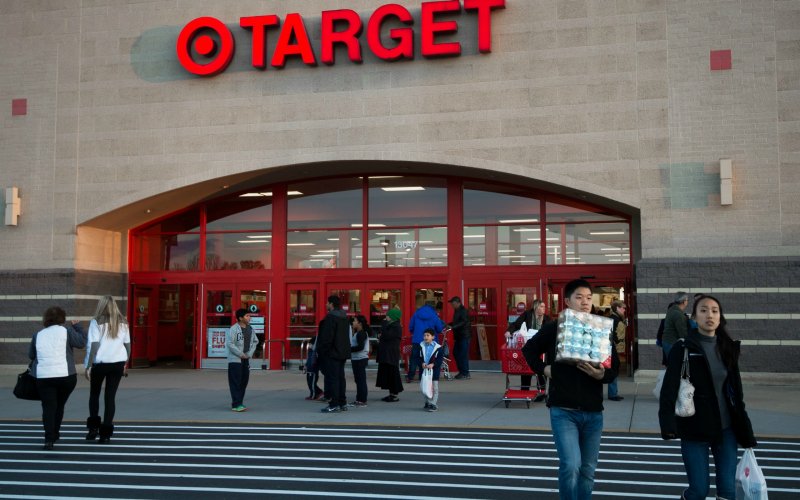 Target announced Wednesday that it will add single-stall bathrooms to most of its locations by March 2017. The undertaking will reportedly cost $20 million.

The decision is widely seen as a response to the discount retailer’s second-quarter drop in sales traffic. While Chief Financial Officer Cathy Smith did not make the correlation, analysts said the slump is partially due to shoppers unhappy with the company’s declared “pro-inclusivity” bathroom policy allowing “individuals to use the restrooms matching their gender identity.”

“It’s clear that some of our guests like and some dislike our inclusive bathroom policy,” Smith told reporters. “We are not satisfied with our second-quarter traffic and sales performance.” Read more at FORTUNE.