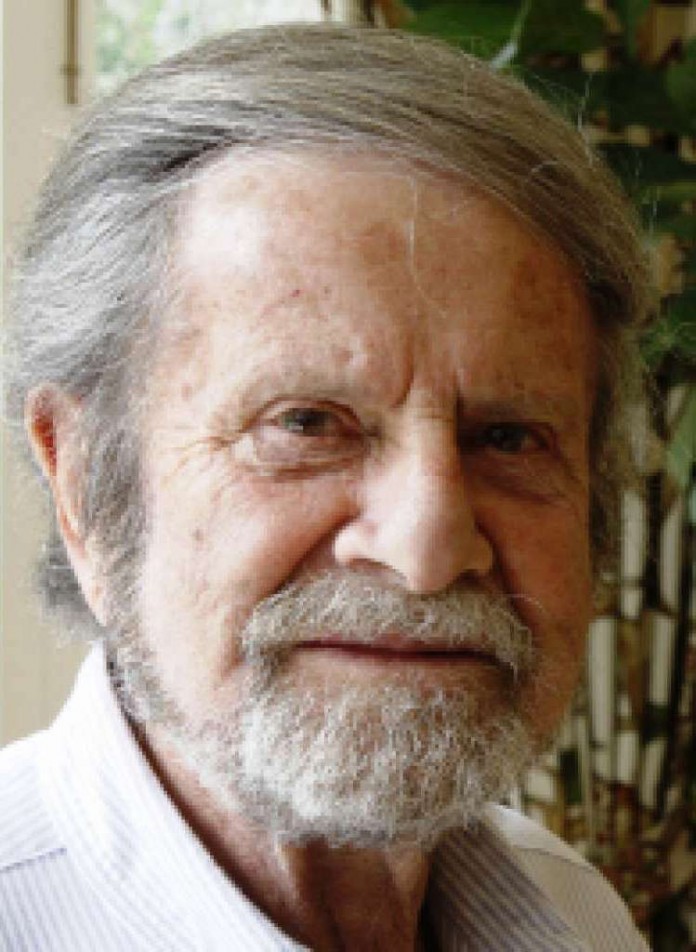 In Yerushalayim, a ground-breaking ceremony recently took place to honor 85-year-old Tad Taube, founder and chairman of Taube Philanthropies, which granted $15 million to enable the Reform Movement’s headquarters in Israel to update, enhance and beautify its Hebrew Union College campus, flagship of the movement’s presence in Israel, whose library is mostly frequented by its staff and a handful of pensioners availing themselves of its free papers and magazines.

Taube, who escaped Poland in 1939 just before the Holocaust, emphasized to Times of Israel that by helping Reform in Israel he was “not trying to start a religious war” and he has supported Orthodox causes as well. But he fails to realize that in the long term, there is construction that lead to destruction.

“I think the important message is, and I know in Israel it’s hard to get that message across, is that we want Jews to remain as Jews,” he said. “And that’s a global problem for the Jewish people, as you know. The Reform movement is part of the matrix of Jewish life that keep people Jewish. And I think that should be the first consideration.

“It doesn’t matter which street the Jews are walking, as long as it’s a Jewish street.

“That’s the goal of my Jewish life, to bring all facets together. Be Reform, Orthodox, or Conservative, but be something.”