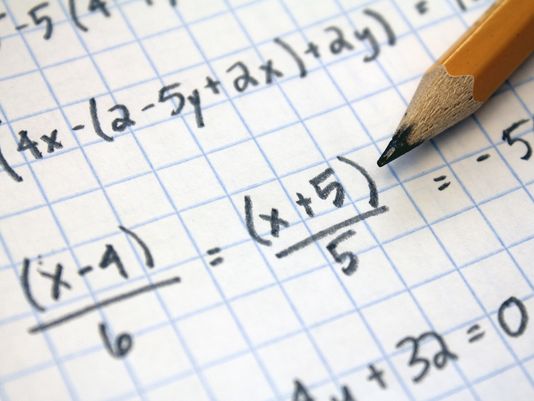 High school science teacher Jeremy Noonan will never forget his training as an online credit recovery teacher in Douglas County, Georgia. He was told to always give answer checks. When a student finished an online quiz or test, he was to pull up the results on his own screen, tell the student which questions were answered incorrectly and instruct them to try again.

That was only one of the dubious shortcuts Noonan witnessed while teaching credit recovery, an approach to raising graduation rates that is spreading everywhere. Many educators think corrupt credit recovery courses are a reason graduation rates have been going up. Noonan said the graduation rate in his district went up 13 percentage points in 2015, “despite no meaningful gains in student achievement.”

American schools haven’t even begun to deal with the educational damage from this tool, much less its attitudinal effect on students. Noonan refused to do answer checks. He required students to do more studying after two failed quizzes, but they fought that.

When Noonan tried to help a student who had flunked a second attempt at a biology quiz, the boy said, “It doesn’t matter. I just guessed on all of it.” Noonan asked whether he had been doing that the whole time. “Of course; what’s wrong with that?” the student asked.

Noonan told his story in emails to me, his article on the Fordham Institute think tank’s website and his analysis of Douglas County graduation rates for the Citizens for Excellence in Public Schools website. He describes a well-intentioned method for helping students catch up that has gone mad. A student who failed two quizzes on the 14th Amendment “angrily objected to taking more notes before getting the third attempt,” Noonan recalled. The student saw no reason to study. “I would pay attention if this were a legitimate course,” she said.

Noonan’s findings align with a new investigation of alternative high schools in USA Today, written by Heather Vogell and Hannah Fresques of the ProPublica nonprofit newsroom. They show how public schools for failing students, in Florida often run by for-profit charter networks, help high schools rid themselves of difficult students and raise the schools’ ranks on state assessments. Alternative schools often use online credit recovery and get poor results.

Noonan said that in 2015, Douglas County schools’ graduation rate rose from 75.6 percent to 88.2 percent, while the same schools’ proficiency rate was less than 31 percent in six of eight subject areas tested by the state and less than 50 percent in all subject areas.

“Perhaps the high graduation rate in Douglas County shows that the system merely succeeds at getting students through a system more efficiently and with lower standards,” Noonan said.

Douglas County Superintendent Gordon Pritz disagreed. He said credit recovery “is one of many factors that have contributed to the increase in our graduation rate.” He said that “students are less likely to drop out, more likely to stay engaged in school and more likely to graduate on time” if they don’t have to repeat a course in a traditional classroom. “We have rules in place to ensure” cheating is “not the norm,” he said.

Noonan said he did not use answer checks because he felt they were enabling his students to cheat by guessing. He got his district to eliminate the practice. But problems with credit recovery remain, he said, “such as the lack of access to certified teachers.”

I have yet to find a school district that has data to show its credit recovery classes improve learning and help students achieve the mastery they failed to get the first time they took a course. Because graduation rates are such a popular measure of school quality, and credit recovery such a cheap way to raise those percentages, districts cannot be trusted to shake their addiction.