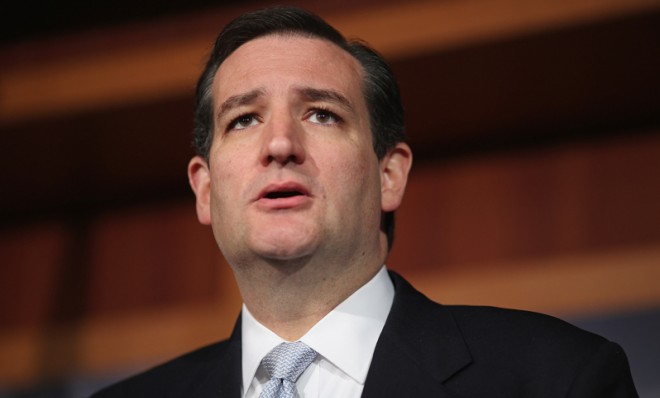 Trump alleged on Fox News that voters were denied a voice at the Colorado convention, calling the process “crooked,” after Cruz swept all of the state’s 34 delegates over the weekend.

Cruz addressed Trump’s remarks while campaigning in San Diego, quipping, “whine is something best served with cheese.” The Texas senator added, “Donald, it ain’t stealing when the voters vote against you. It is the voters reclaiming this country and reclaiming sanity.”

Cruz is campaigning in California, which doesn’t hold its presidential primaries until June 7, while other candidates in both parties are in New York ahead of the state’s April 19 primary. Read more.