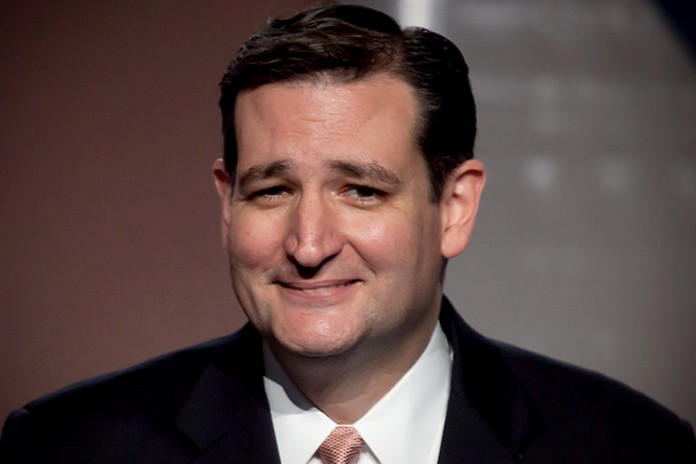 The Iowa caucus has been won by Ted Cruz, with 28% of the vote.

Ted Cruz garnered a 28 to 24 advantage over Donald Trump, with Marco Rubio , the U.S. senator from Florida, coming in third place with 23 percent.

Cruz, who lagged in the polls behind Donald Trump in the final days heading into the caucus, pulled out an upset over the real estate mogul’s bombastic campaign.

For the Texas Senator, winning the Iowa caucuses is a crucial first step for what he hopes will be an insurgent path all the way to the White House.

What went wrong for the billionaire front-runner? For one thing, Cruz had the best organizational network in Iowa. He has been in the state almost non-stop for months, and was able to get a high percentage of his supporters to turn out.

But the X factor tonight, it appears, is Marco Rubio. The Florida senator surged in Iowa in the past week. Most of the voters who decided in recent days to vote for Rubio appear to abandon Trump in favor of his more establishment rival.

The main reason? Polls say it is because they believe he can win the general election.

The result tonight for the Democrats will be enormously consequential. Should Hillary Clinton win, she can pass off a Bernie Sanders victory in New Hampshire next week as a fluke. If Sanders wins Iowa, and follows up with a win in New Hampshire, suddenly the Democratic front-runner will be in trouble. That race is thus far too close to call.