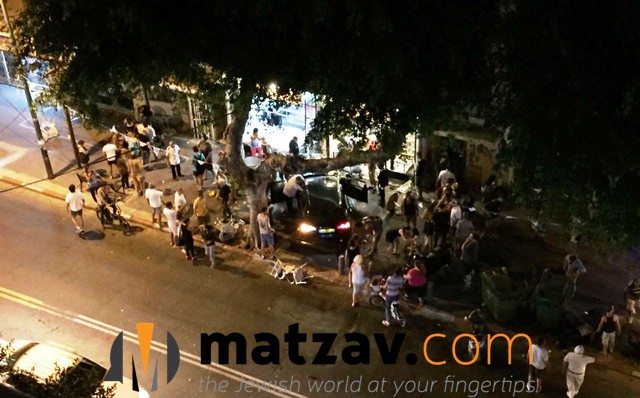 A man who sustained a heart attack while driving a car was mistakenly thought by some to be a Palestinian terrorist carrying out an attack when he began driving wildly and his vehicle jumped a curb and crashed into a restaurant on Shabbos.

Three people were killed and six were hurt in the incident on Rechov Ben Yehuda in Tel Aviv.

Police confirmed that it was not a terror attack. The driver was taken from the scene in serious condition and later confirmed dead. 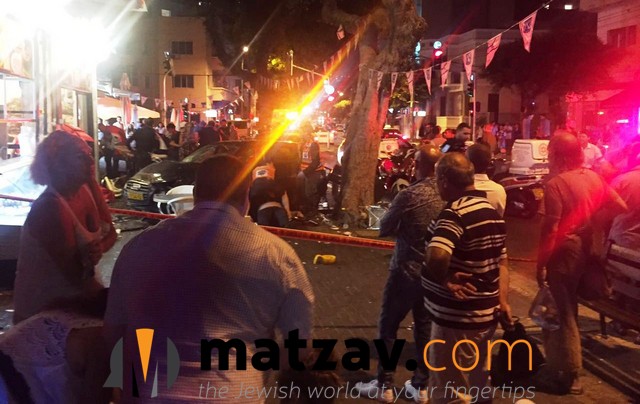 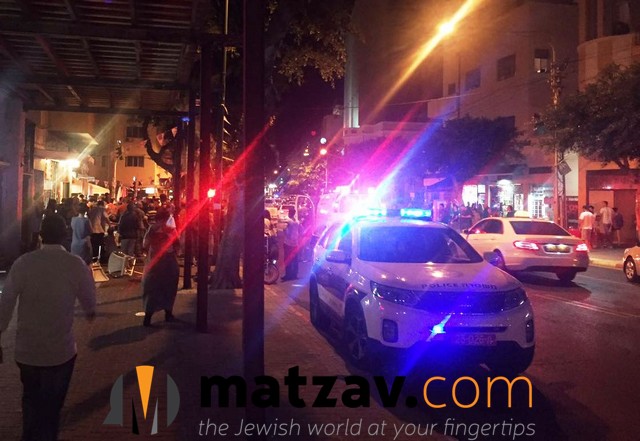 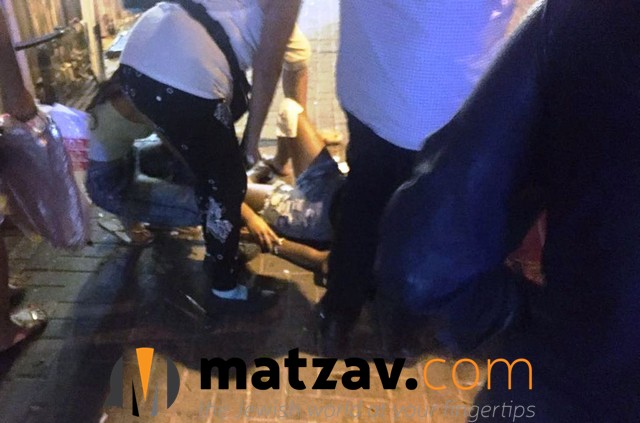