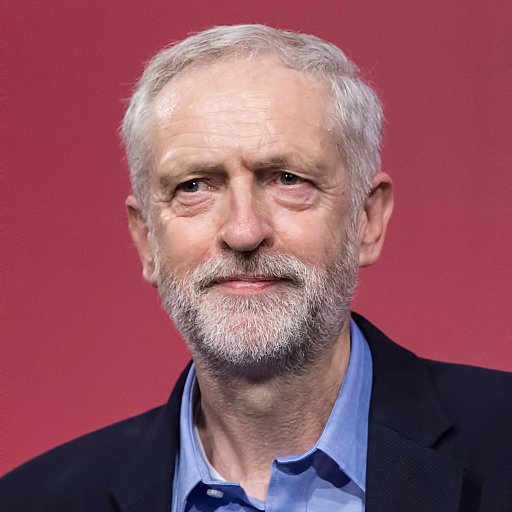 Some members of the United Kingdom’s Labour Party have become“radicalized” under the leadership of Jeremy Corbyn and are now publicly attacking Israel and Jews, according to a dossier submitted to an official inquiry, The Telegraph reported.

The 200-page report, which was submitted to the Equality and Human Rights Commission—a government body in the United Kingdom that enforces equality and non-discrimination laws—revealed how a number of Labour members have become “obsessed” with Israel since Corbyn’s election as party leader in 2015, and that “hard-core anti-Semites” specifically joined the party because of him.

In one case, a party member who had made no public Facebook comments about Israel before Corbyn’s leadership began is now posting more than 300 times per year on the topic, including a claim that “Zionists … bankrolled Hitler before and throughout WW2 … all for one goal [,] Israel.”

One Labour Party member had only made one public post about Israel before Corbyn’s election, but by the following September, she posted two videos based on anti-Semitic tropes, including one titled “The Zionist conspiracy and the UK Government.”

The report was compiled by David Collier, who said that Corbyn’s election “established the toxic environment which enabled the growth of rampant anti-Zionist hostility and inevitably anti-Semitism,” and that he found a “clear pattern” supporting the “general assumption” that the Labour Party was “invaded by extremists when Jeremy Corbyn became leader,” according to The Telegraph.

A Labour spokesperson commented on the report, saying that some of those listed are suspended while others are not party members.