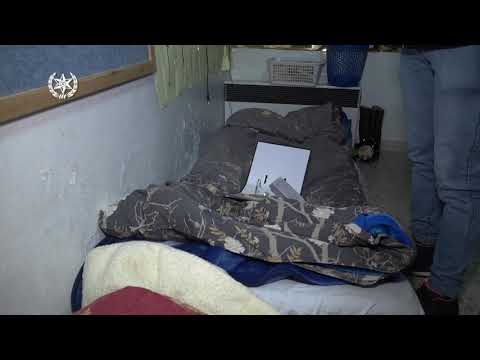 Police raided a compound in Yerushalayim Monday morning which is suspected of having been used to house a cult in which dozens of women and children were held against their will.

Ten people were arrested in the raid, including a 60-year-old man who ran the school located on the premises, along with nine female suspects.

Authorities suspect the school, which operated as a separate and tightly knit-community, was in practice a cult which used coercion and abuse to force dozens of women and children to remain there against their will.