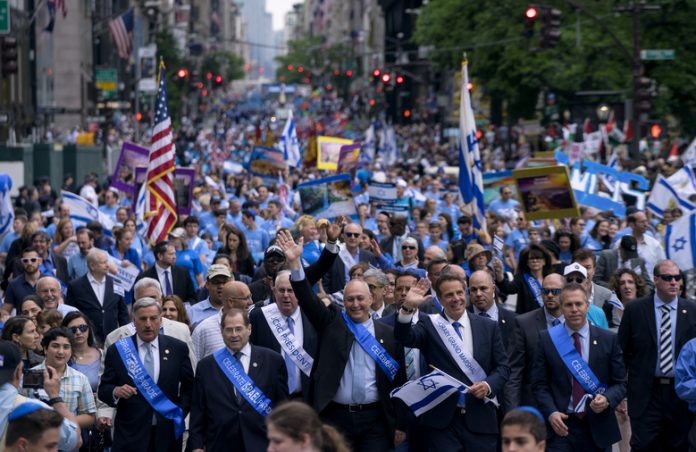 Nine members of the Knesset were scheduled to march in the parade, as was Israel’s Ambassador to the United Nations Danny Danon and Yerushalayim Mayor Nir Barkat.