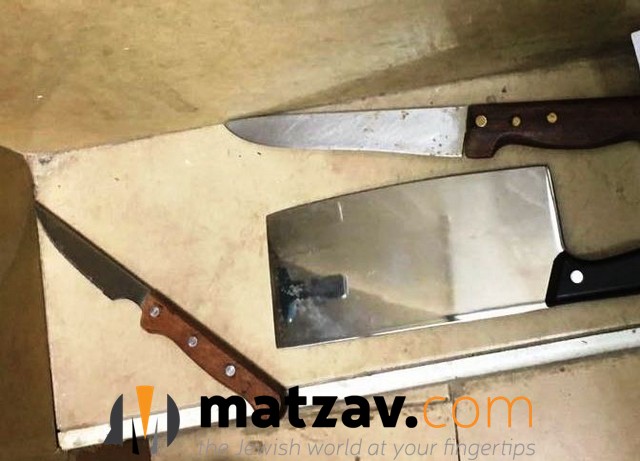 Earlier today, two young Palestinian boys were arrested in the Old City of Yerushalayim when police found three knives hidden in one of their jackets.

Police officials said afterwards that it seems that the children – who are just 12 years old – had planned to carry out some sort of terror attack.

The lads, who reside in the West Bank, were stopped by police and examined when they were acting suspiciously.

Along with the knives, the boys were carrying a paper that appeared to be a goodbye letter to their parents, indicating that they were ready to give up their lives to carry out a stabbing attack. 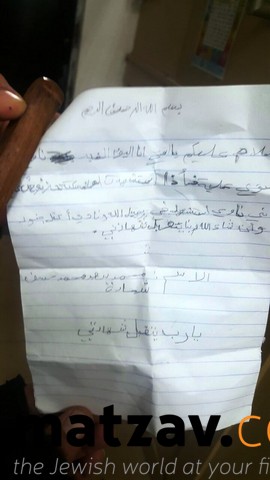 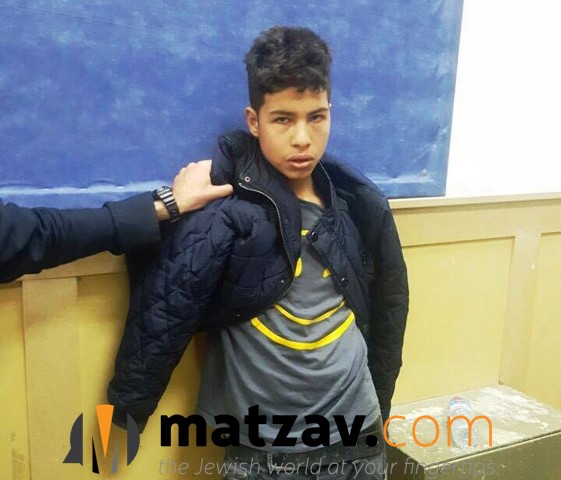