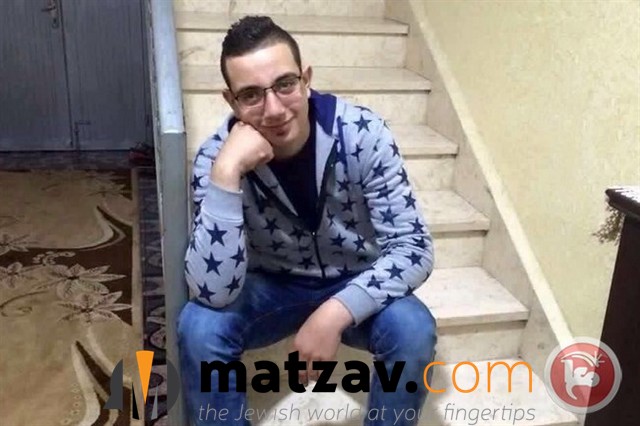 IDF soldiers thwarted an attempted terror attack this morning when a 15-year-old Palestinian boy tried to stab a soldiers near Shechem.

The incident took place near the Beita checkpoint.

The attacker was shot and killed.

“A Palestinian attacker attempted to stab an (Israeli) soldier at the Bitot Junction,” the IDF said in a statement. “The force responded to the imminent danger, thwarting the attack and firing towards the assailant, resulting in his death.”
Palestinian sources claim that Israeli soldiers fired more than 10 rounds at the young young terrorist who was carrying a knife and walking towards them.

The teenager was identified to Ma’an as Qusay Diab Abu al-Rub, 15, from the village of Qabatiya near Jenin. 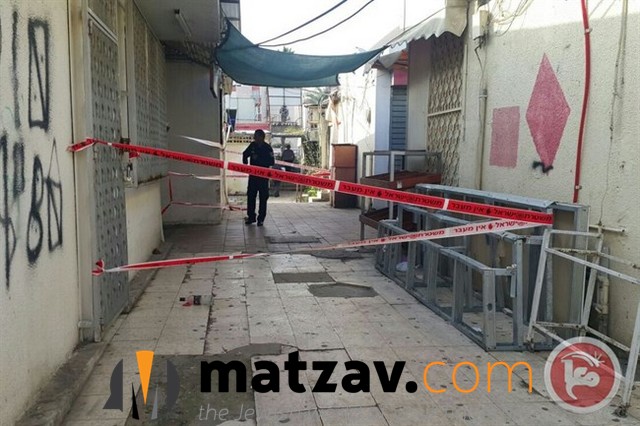