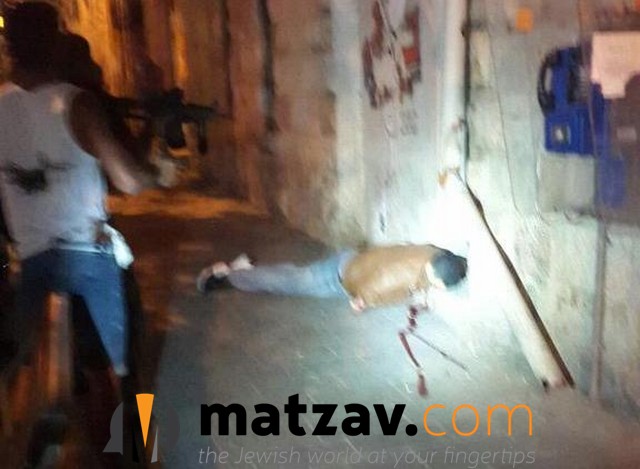 18:44: Shots are reported in the area of the central bus station in Yerushalayim, close to the entrance to the city.
Channel 2 television says that a terrorist who tried to stab people at the station has been shot.

18:46: Times of Israel is reporting that one person is wounded in a stabbing attack at the tachanah hamerkazit.

Channel 2 says the terrorist has been shot.

18:54: One person has been injured in the stabbing attack at the central bus station.

The victim, a woman in her 50s, has light to moderate wounds after she was stabbed at the entrance to the bus station.

VIDEO – MOMENTS AFTER THE ATTACK: 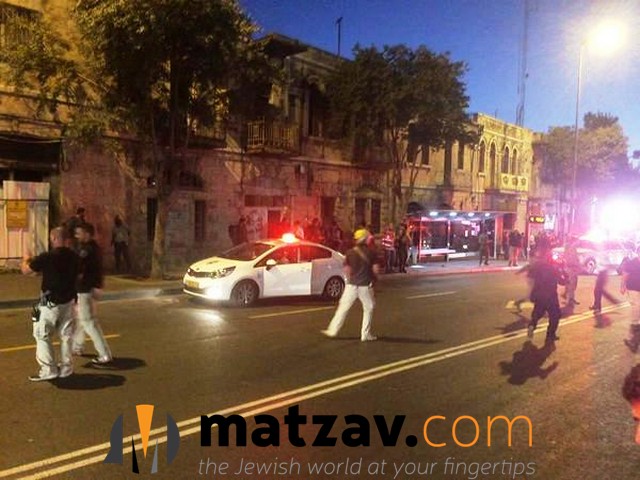