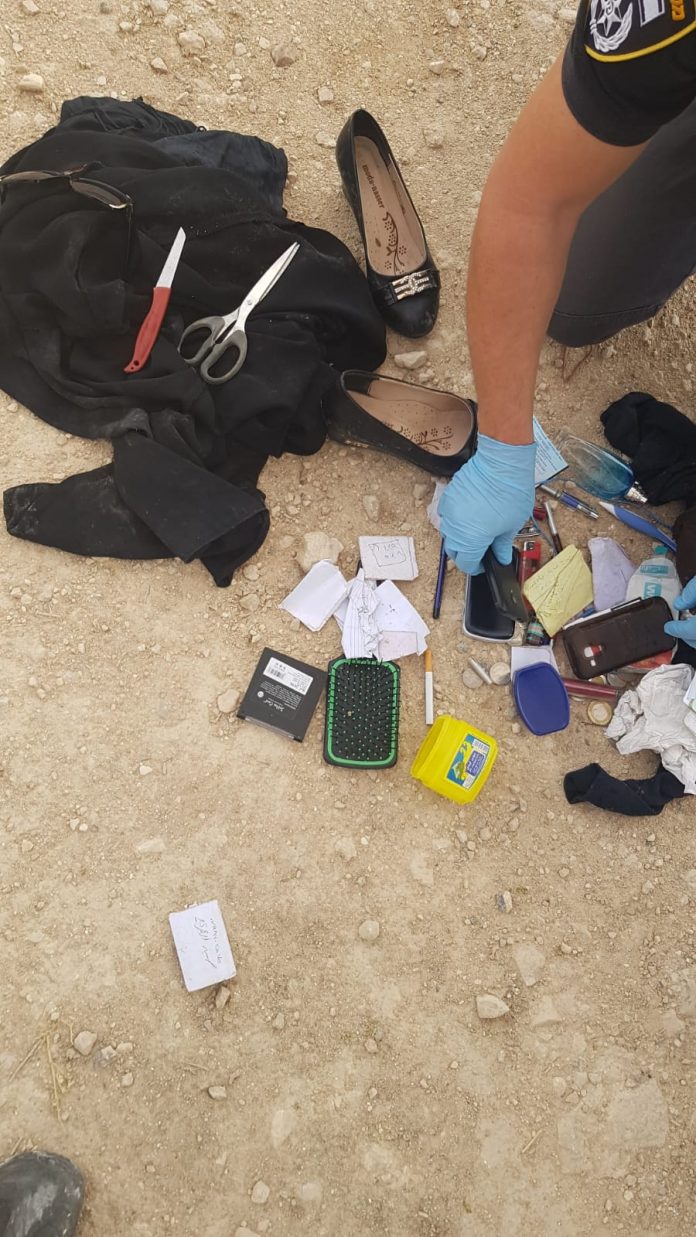 A terrorist has been neutralized after she attempted to stab soldiers in Kfar Adumim.

The terrorist had been behaving suspiciously at a gas station in the area causing the owner to call the police. When the officers arrived the woman pulled out a knife and rushed at them while yelling in Arabic. The officers immediately reached for their guns and shot her down before she could attack.

The woman survived the shooting and was taken to the hospital in moderate condition. No one else was injured.