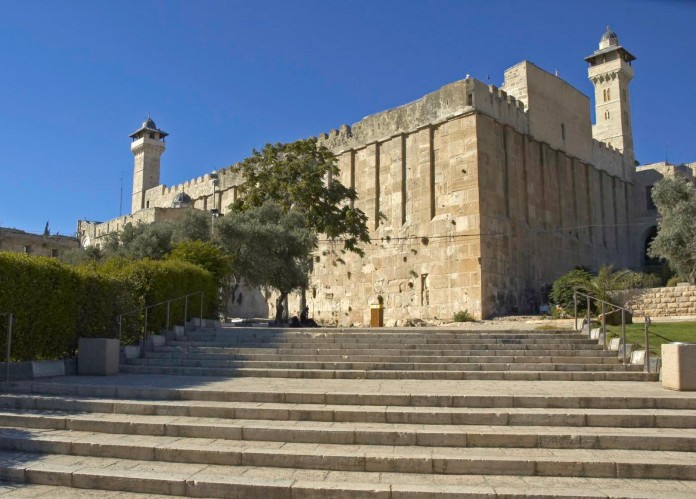 An 18-year-old potential Palestinian terrorist from Chevron was arrested today for planning to carry out a stabbing at the Meoras Hamachpeilah in Chevron.

The terrorist is a cousin of a different terrorist who carried out a stabbing attack earlier this year and was shot and killed.

Today’s terrorist raised the suspicions of Border Police and was told to stop. He was found to be carrying a knife, which he was going to use to take revenge for his cousin’s death.

In a separate incident, a 20-year-old female Palestinian terrorist carrying a knife at the Kalandiya checkpoint, north of Yerushalayim, was arrested.