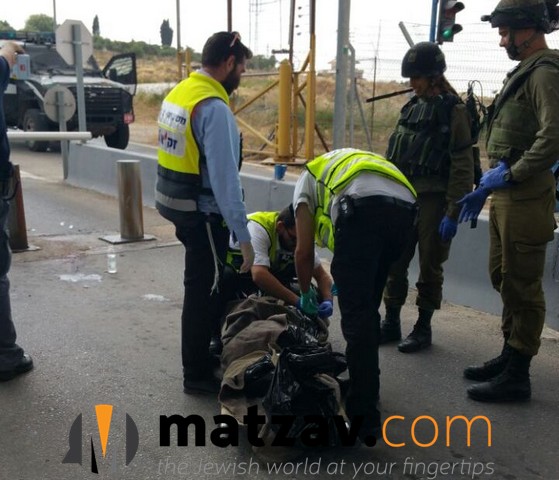 A female Palestinian terrorist pulled out a knife at the Ras Bidu checkpoint this afternoon in an attempt to stab police officers.

As the woman approached an officer, Border Police shot in the air to get her to stop, but she kept moving forward. At that point, the police shot her.

Boruch Hashem, no officers or civilians were hurt.

The woman, who had no identifying documents with her, was pronounced dead by paramedics at the scene. 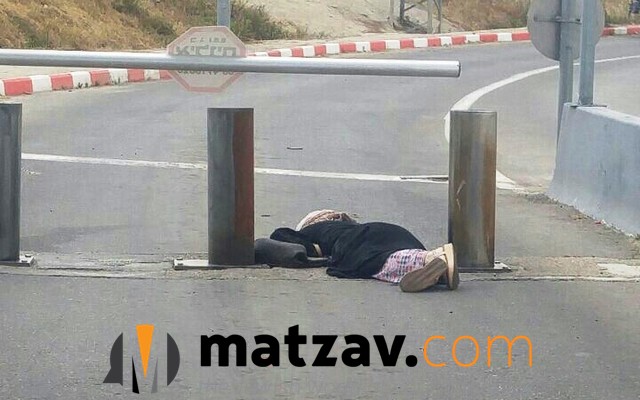 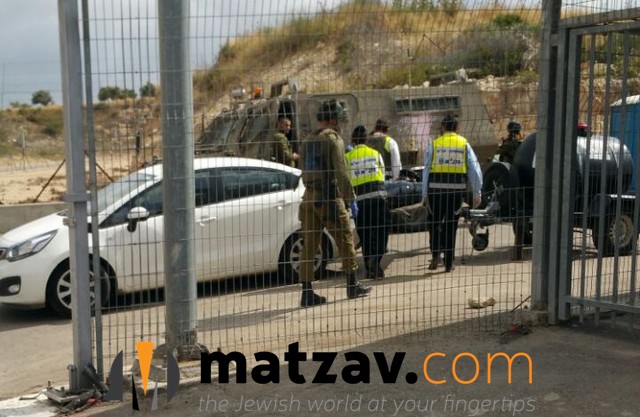 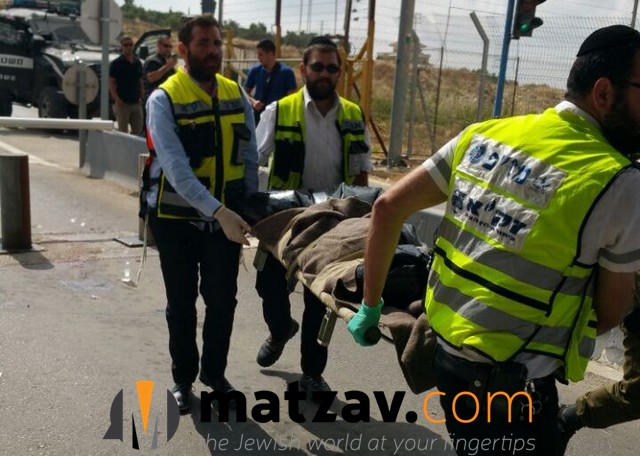 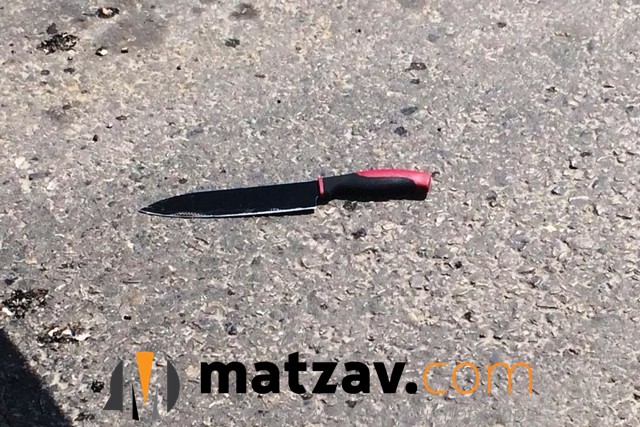 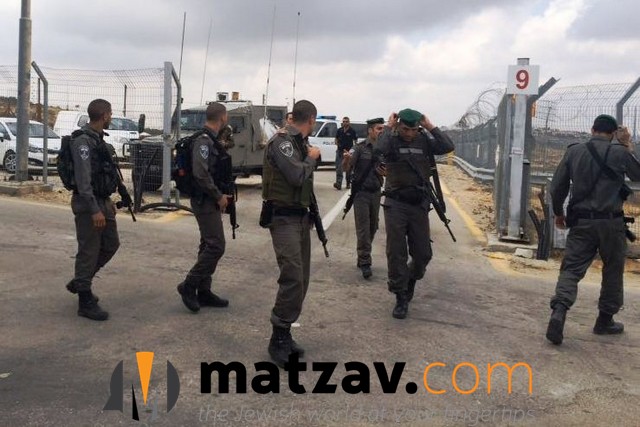 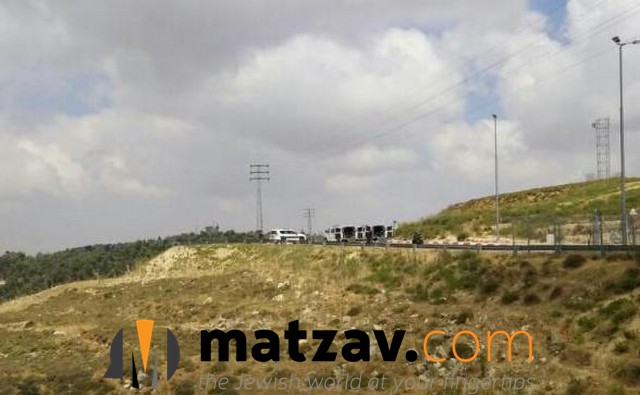 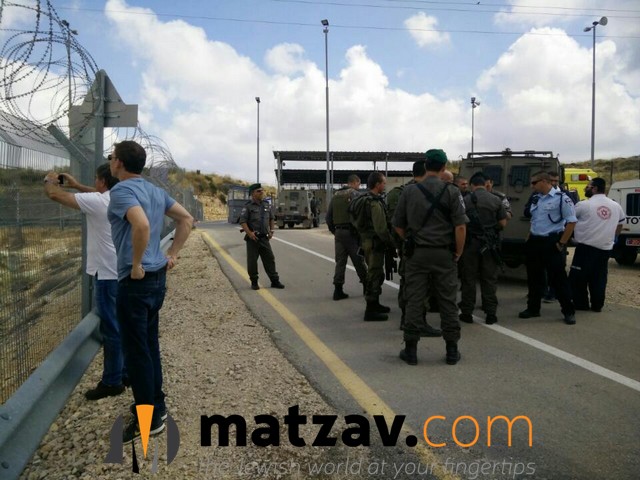