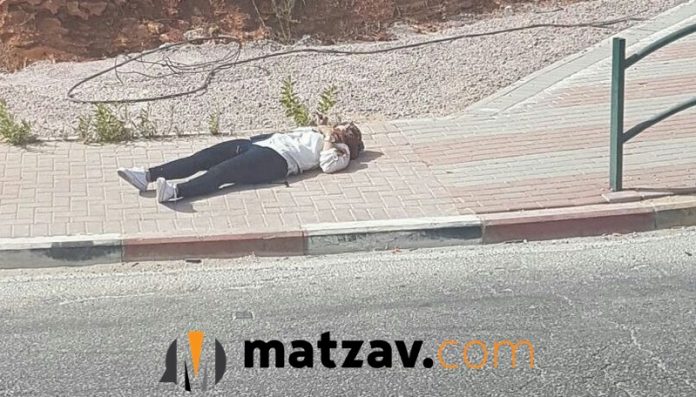 Israeli police shot dead a 19-year-old Palestinian girl from the village of Asira ash-Shamaliya when she tried to carry out a stabbing attack at the Tapuach Junction today. Boruch Hashem, no Israelis were hurt.

The female assailant approached Border Police officers holding a knife and then, when she failed to listen to their commands to stop, she was shot and killed. The police fired warning shots in the air first, but she ignored them. 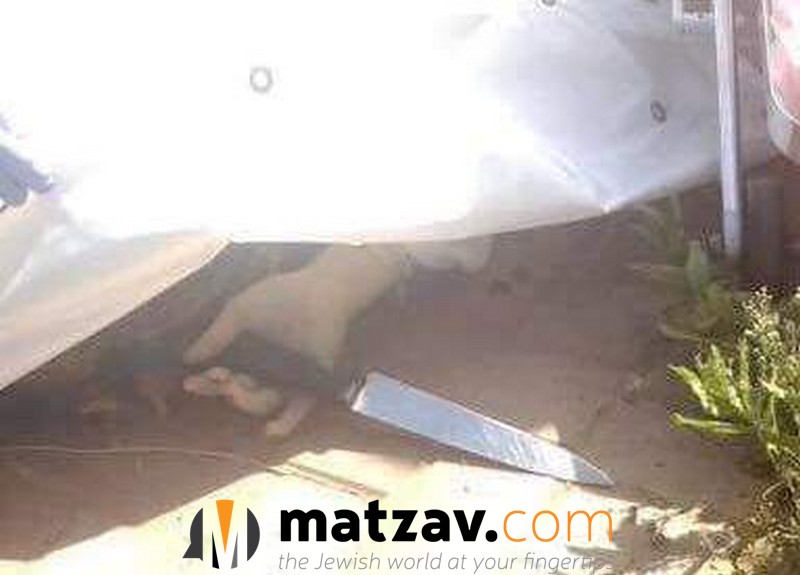 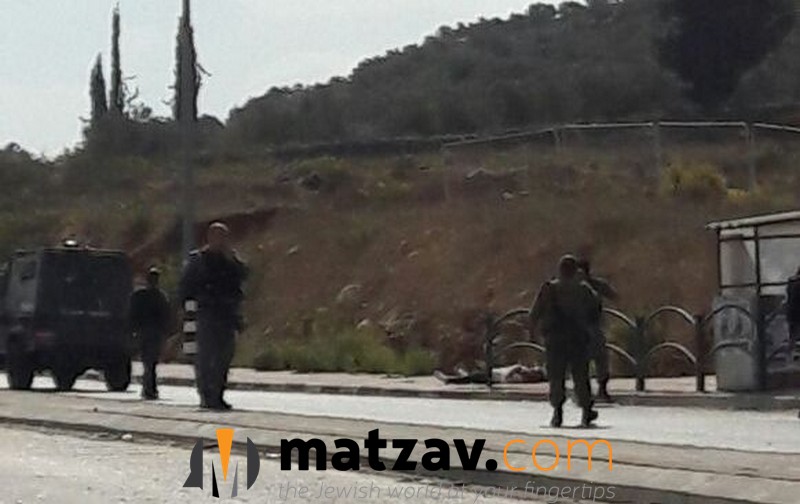 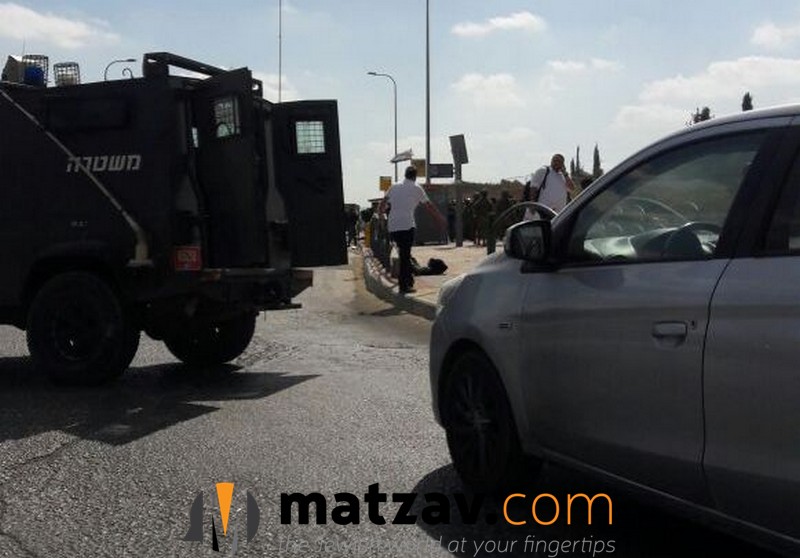 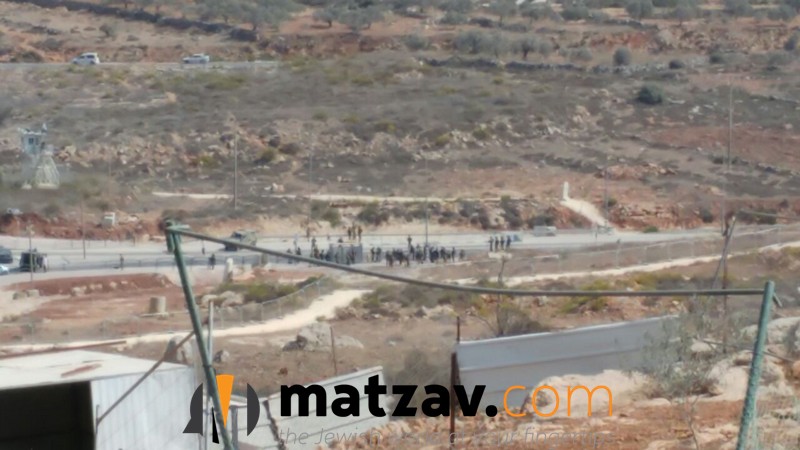 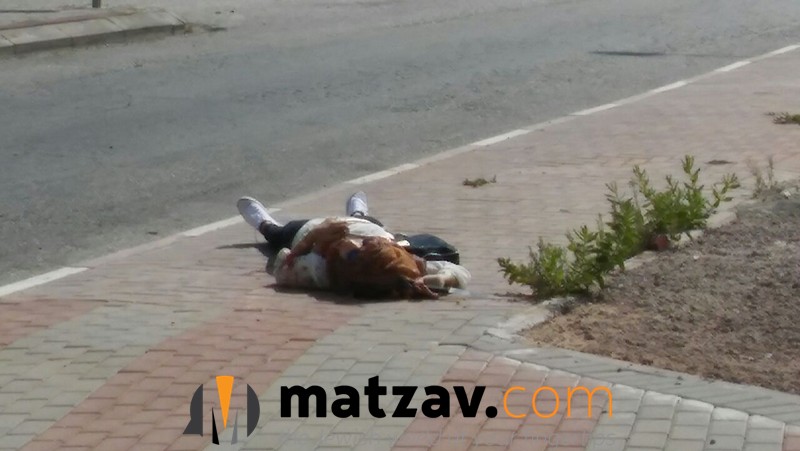 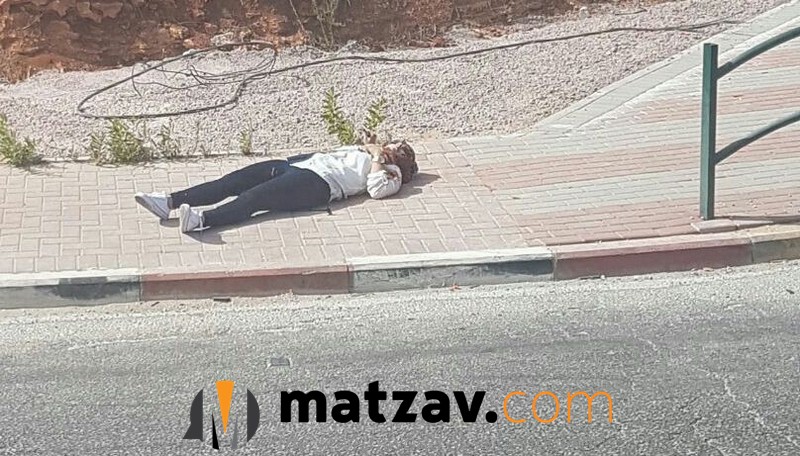