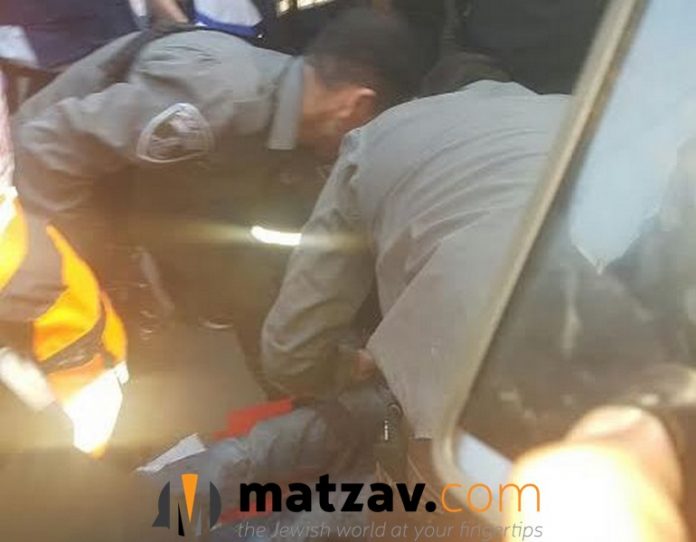 A terror shooting outside of a crowded market in Petach Tikva has left two people lightly wounded and two people moderately hurt.

The incident took place on Rechov Baron Hirsch near the busy market in that area.

The Palestinian terrorist, a resident of the West Bank, fled the scene, but he was caught by police not long after.

The injured were taken to Beilinson Hospital in Petach Tikva. They include a man and a woman in their 50s and a 30-year-old woman, who were shot in their legs, and a man in his 40s who was stabbed in the upper body. 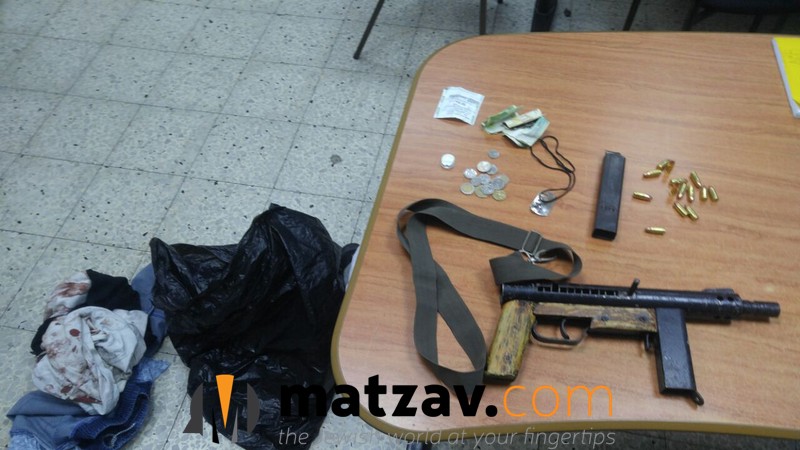