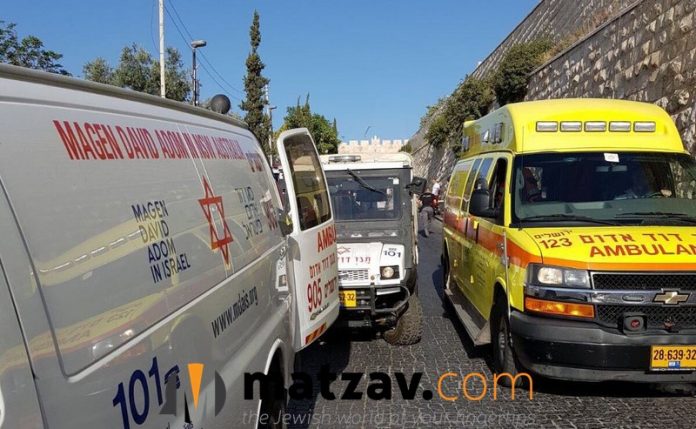 7:45 IL: Three Israeli police officers have been seriously wounded in a terror shooting attack at Lion’s Gate in the Old City of Yerushalayim.

Magen David Adom paramedics treated the three injured officers, two of whom are in critical condition and one of whom is in moderate condition, and evacuated them, the first two – said to both be about 25 years old – to Hadassah University Medical Center and the third – a 39-year-old who was hit by shrapnel – to Shaarei Tzedek Medical Center.

The three terrorists were killed after an intense gun battle with officers.

The attack took place at about 7:10 a.m. when the terrorists opened fire near the entrance of the Har Habayis.

Police are looking into how the terrorists were able to get their weapons – rifles and a handgun – past the tight security in the area.

Reports indicate that the terrorists emerged from the Har Habayis and then, upon seeing the officers, opened fire before immediately running back toward one of the mosques on the Har Habayis. They were then shot at and ultimately killed.

The Har Habayis has been completely closed and evacuated as police investigate. The Yerushalayim Police district commander said that Muslim Friday prayers will not be held on the Har Habayis today.

The officers, identified as Haiel Sitawe, 30, and Kamil Shnaan, 22, both hailing from Druze villages in northern Israel, were fatally shot by three Arab terrorists shortly after 7 a.m. local time, near the Lions’ Gate in Jerusalem’s Old City. The terrorists were eventually shot dead by police inside the Temple Mount complex.

“This was a tough morning for the police,” Israeli Police Commisioner Roni Alsheikh told reporters after the terror attack. “We have two people killed, officers, who paid the dearest price in this battle.”

Sitawe, who hailed from the Druze town of Maghar, joined the Israel Police in 2012 and has since served in a unit guarding the Temple Mount. He leaves behind a wife and 3-week-old son. Shnaan, who was from the Druze village of Hurfeish, was set to be engaged to his girlfriend next week. Both officers were posthumously promoted to master sergeant.

Mourning the slain officers, Israeli Education Minister Naftali Bennett said the “Jewish people have an eternal bond with our brothers, the Druze.” (JNS.ORG) 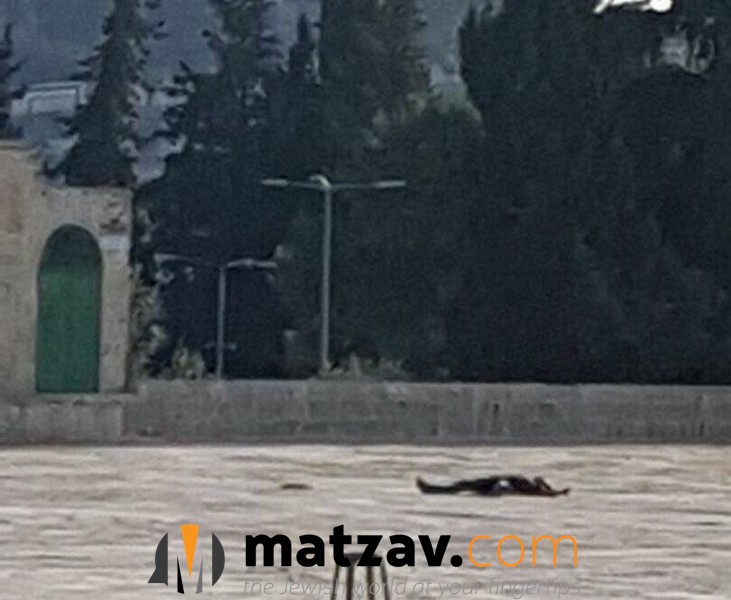 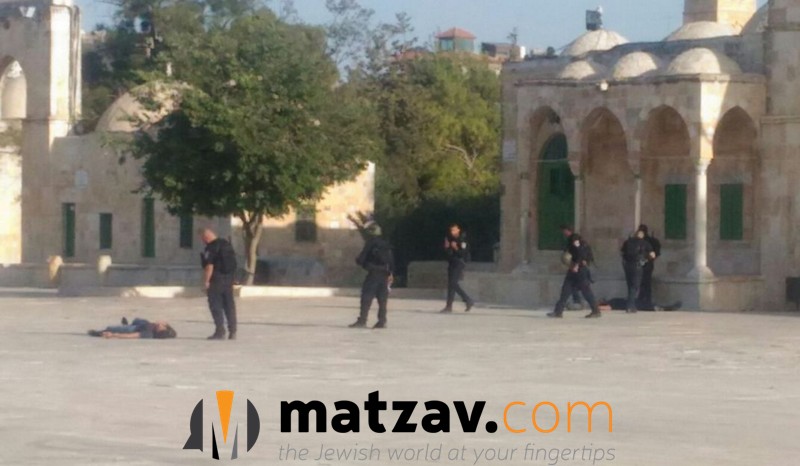 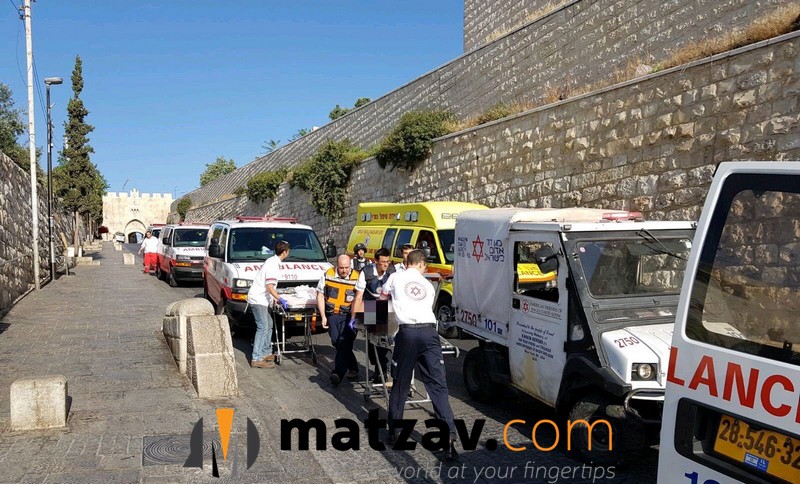 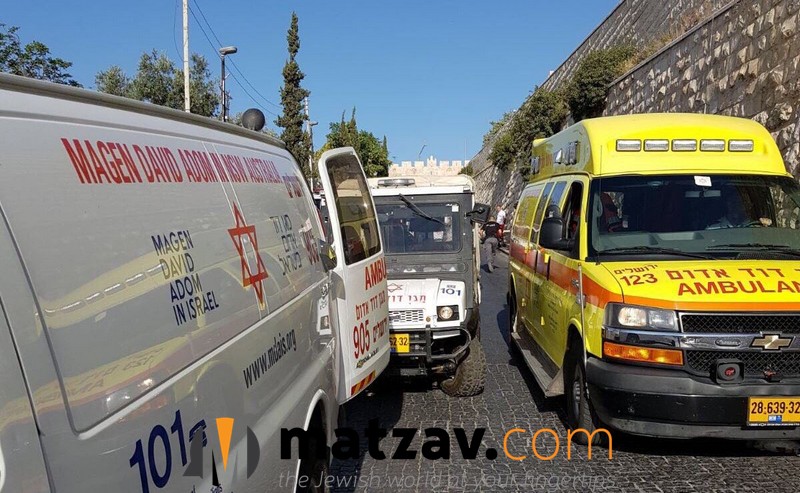