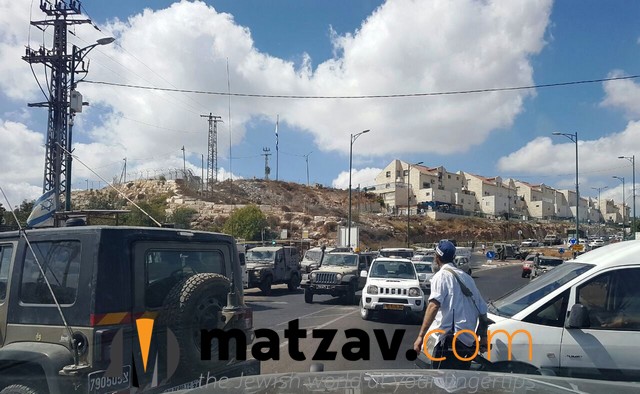 Today, Israeli soldiers from the Nachal Brigade shot a 14-yar-old Palestinian teenager who attempted to stab Israelis outside the settlement of Kiryat Arba, behind the Elias Junction.

Boruch Hashem, no Israelis were hurt in the attack, the tenth terror attack within the span of a week.

The terrorist was treated at the scene and then transported, in serious condition and unconscious, by IDF ambulance to Shaare Tzedek Medical Center in Yerushalayim to be treated for gunshot wounds to his chest and foot.

The attempted attack comes one week to day after a Palestinian car ramming attack at a bus stop outside of Kiryat Arba. 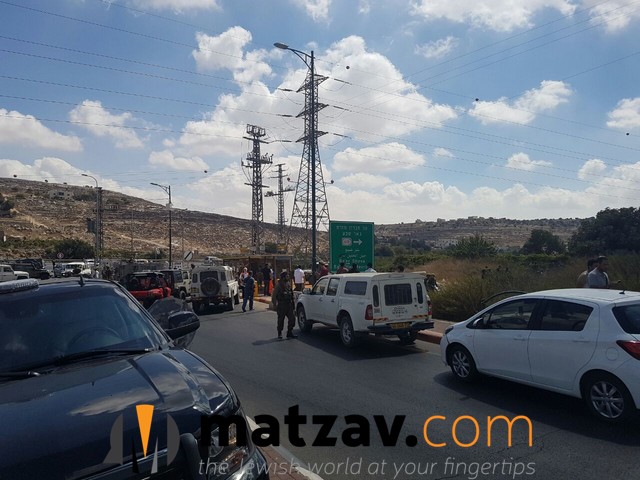 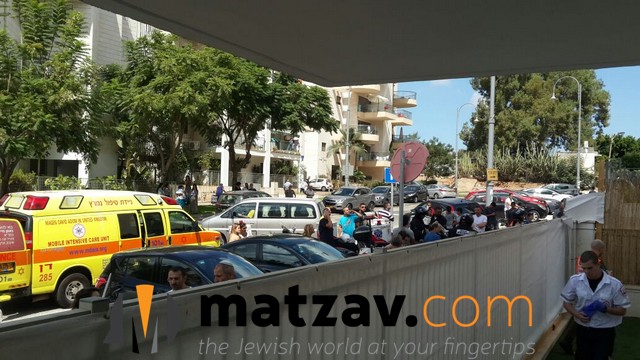 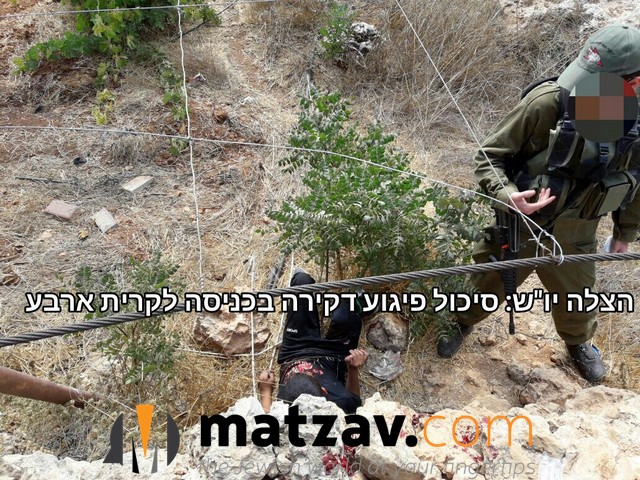 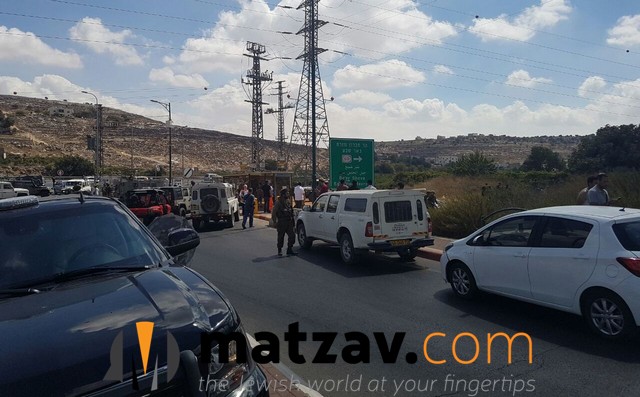 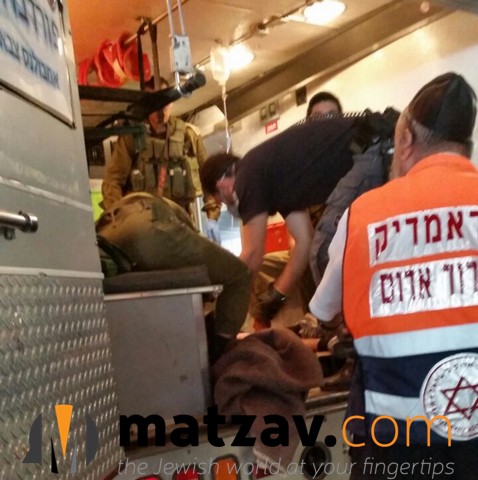 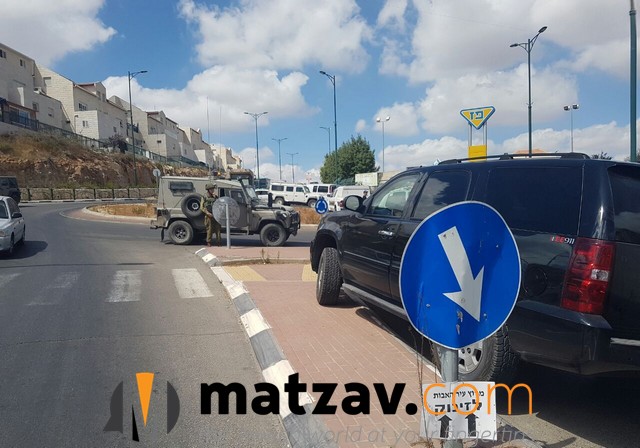