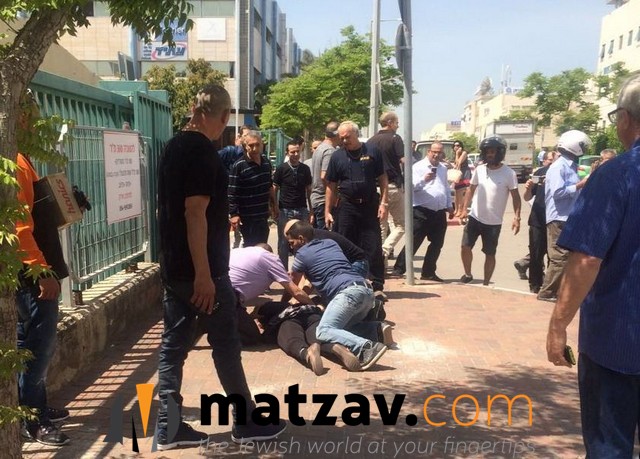 A twenty-eight-year-old Israeli woman was stabbed this afternoon in the city of Rosh Ha’ayin by a female Arab Israeli terrorist.

A security guard nearby apprehended the terrorist – who had an Israeli identification card and resides in the Kfar Kassem Arab village – and grabbed the knife from her before she could attempt any further damage.

The victim suffered stab wounds to her arm and was taken to Beilinson Hospital in Petach Tikva.

Today’s stabbing was the first such attack in nine days in Israel. 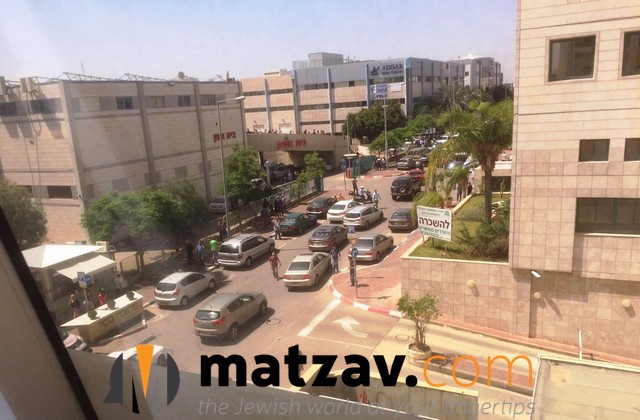 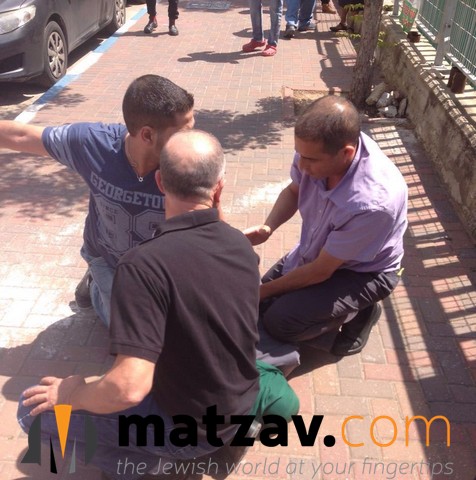 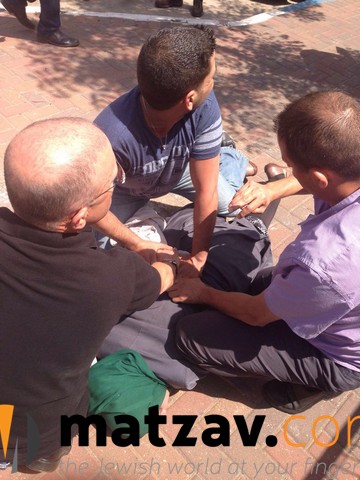 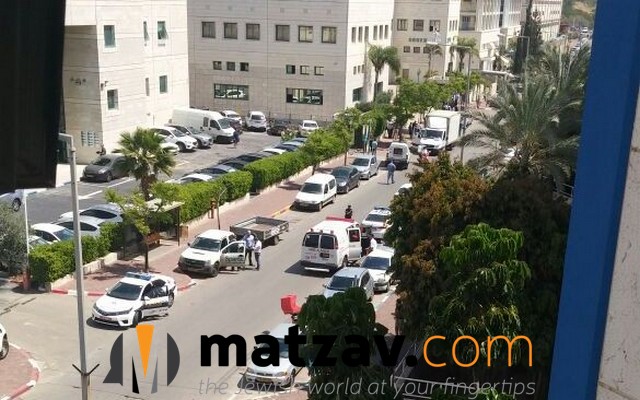 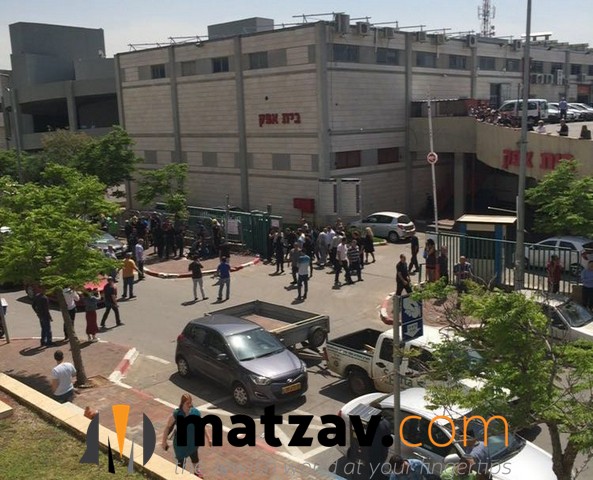 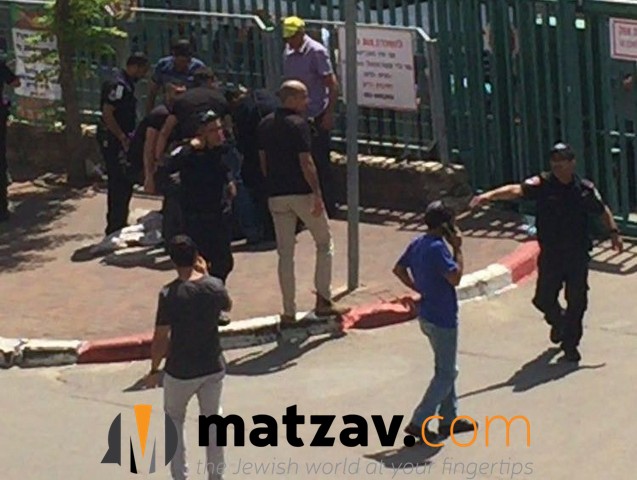