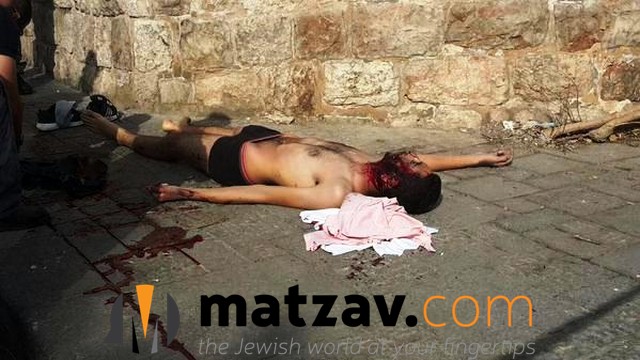 A man attempted to stab a police officer and was shot and killed in Yerushalayim’s Old City Monday morning, the latest incident in a spate of terror attacks that have rocked the capital and the rest of Israel over the last two weeks.

Police said there were no injuries in the attempted attack and the attacker was pronounced dead at the scene.

The incident occurred near the Lions’ Gate entrance to the Old City, the site of two previous stabbing attacks, including one that left two people dead over a week ago.

A police spokesperson said the attacker, an Arab man, approached the area from a cemetery to the north and was asked to take his hands out of his pockets by police, who suspected something was amiss.

The man then took a knife out of his pocket and tried to stab a police officer. The officer was wearing a protective vest and was not injured.

“The officers quickly shot the attacker,” the spokesperson said.

Police have stepped up security in the Old City and the Lions’ Gate area in the wake of the attacks, boosting the presence of cops and installing metal detectors.

On October 3 two people were killed, and two more injured, when an Arab man stabbed them while walking near the Lions’ Gate, which goes into the Muslim Quarter of the Old City. 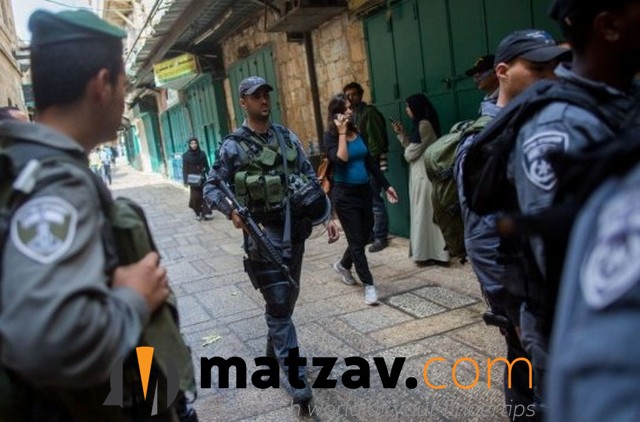 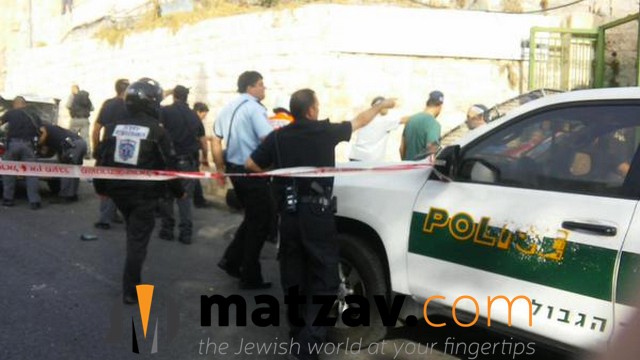 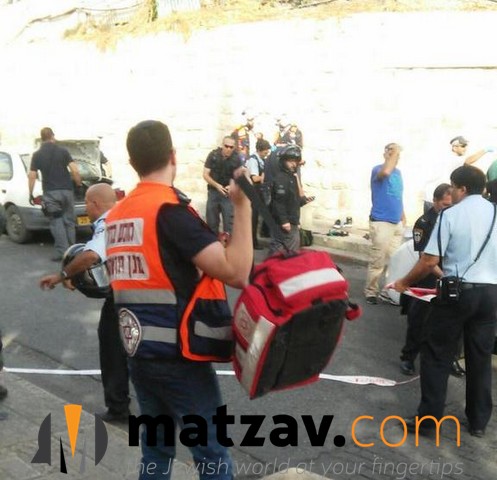 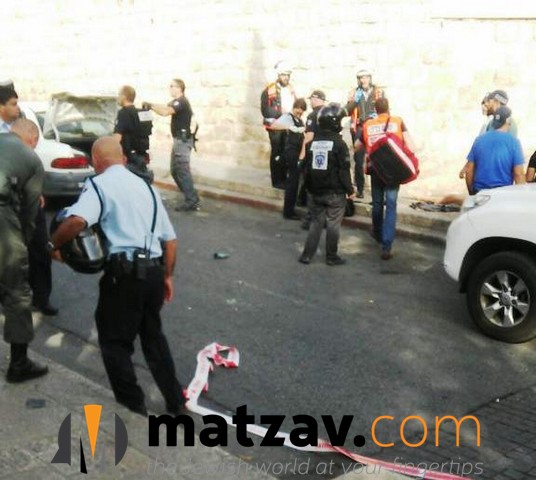 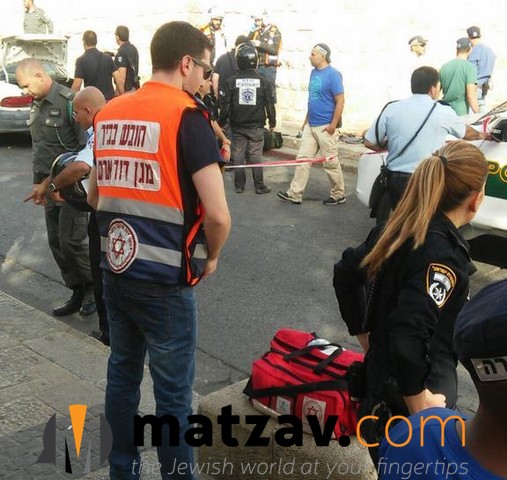