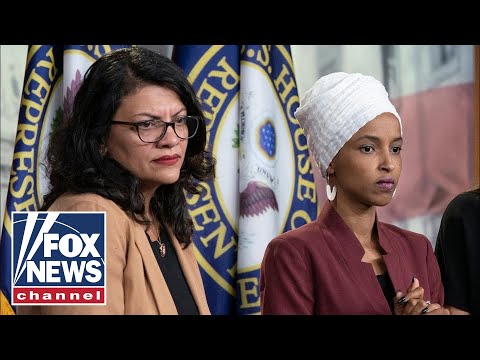 Standing side by side on Monday, Democratic Reps. Rashida Tlaib and Ilhan Omar  denounced the controversial decision by the Israeli government to deny them entry into the country, casting the travel restrictions as part of a broader effort to suppress voices of dissent against the treatment of Palestinians in occupied and disputed territories.