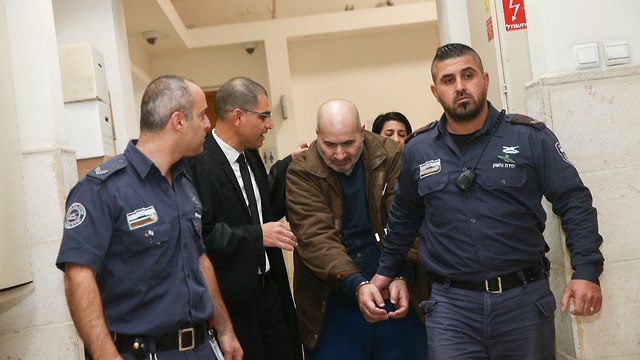 A court in Israel has sentenced a Palestinian man to 18 years in jail for fatally stabbing a British student, Hannah Bladon, in Yerushalayim, under a plea bargain that acknowledged he is mentally ill.

Jamil Tamimi, 59, killed the 20-year-old University of Birmingham exchange student on a tram in April 2017 as she travelled to a church where she volunteered. He had chosen her at random when she got up to offer her seat to another woman, the court heard.

Tamimi’s lawyer said his client attacked Bladon in anger after his sons insisted he remain in a mental institution, and he had hoped the knifing would spur an Israeli to shoot him dead.

Tamimi was quoted by a court transcript as saying he was sorry: “I wish I could take her [Bladon’s] place. I did not mean to murder her. I don’t know how it happened.”