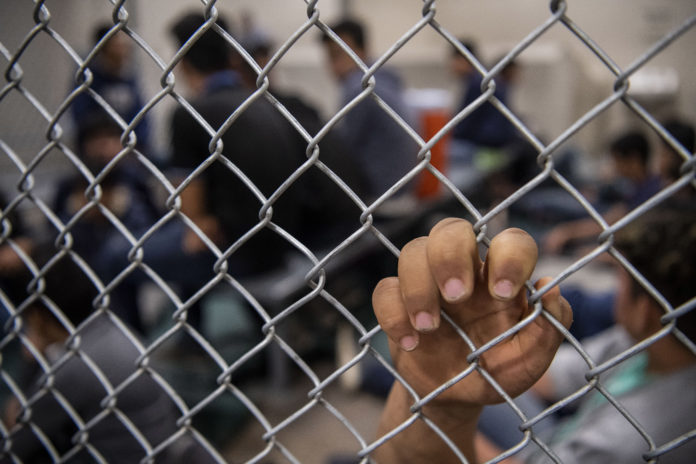 New York City has joined the list of sanctuary cities to which the state of Texas is busing migrants. Gov. Greg Abbott, R-Texas, announced this morning that the first bus headed to New York pulled into the borough of Manhattan earlier that morning.

The migrants were dropped off at Port Authority Bus Terminal at Gate 14 as part of Abbott’s response to what he calls the Biden administration’s open border policies, which have overwhelmed Texas communities.

“Because of President Biden’s continued refusal to acknowledge the crisis caused by his open border policies, the State of Texas has had to take unprecedented action to keep our communities safe,” Abbott said in a statement.

“In addition to Washington, D.C., New York City is the ideal destination for these migrants, who can receive the abundance of city services and housing that Mayor Eric Adams has boasted about within the sanctuary city.

“I hope he follows through on his promise of welcoming all migrants with open arms so that our overrun and overwhelmed border towns can find relief.”

The statement added that as one of the few cities in America with right to housing laws, New York City is required to provide emergency shelter for every unhoused person. Also, police in the city do not cooperate with federal immigration police, the Washington Examiner reported.

Adams late last month inaccurately claimed that Texas and Arizona were busing migrants into his city.

“Mayor Adams needs to get his facts straight and pay closer attention to what’s really occurring because our nation’s security depends on it,” Arizona Gov. Doug Ducey tweeted on July 19.

An Adams spokesman said the mayor would not accept Abbott’s invitation and reasserted that the city was open to receiving migrants.

“Instead of a photo-op at the border, we hope Gov. Abbott will focus his energy and resources on providing support and resources to asylum seekers in Texas as we have been hard at work doing in New York City,” spokesman Fabien Levy said in a statement, the Examiner reported.

“We continue to work with federal partners to receive additional financial resources immediately, but will never turn our backs on those in need who are arriving here.”

Abbott’s vow to send migrants from the southern border to Washington, D.C., became reality April 13, when the first bus arrived in the nation’s capital.