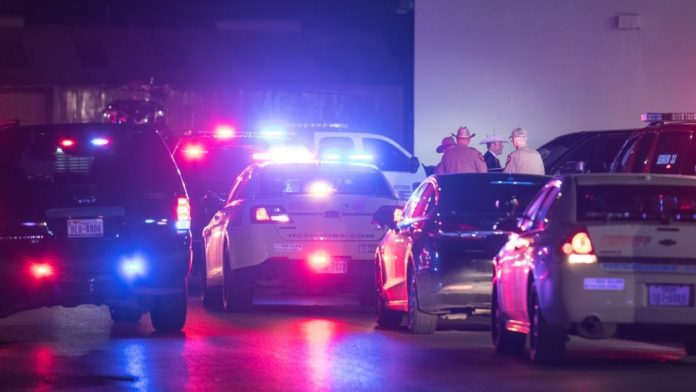 The man who killed seven people in Odessa, Texas, over the weekend had been fired from his trucking job hours before the mass shooting, according to multiple reports.

The gunman, identified Sunday as Seth Aaron Ator, lead officials on a high speed chase during which he indiscriminately fired on motorists and police officers. Ator was killed after being chased by officers.

The New York Times first reported that Ator had been fired from his trucking job in Odessa. Despite the reports of his firing, police say a motive is still not known for the shooting.