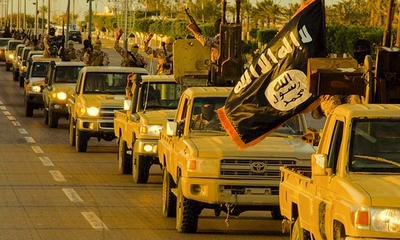 A Texas man has pleaded guilty to attempting to provide material support to ISIS, the Department of Justice (DOJ) announced Monday.

Kaan Sercan Damlarkaya, 20, from Houston, attempted to join and support the terrorist group by providing information to other ISIS supporters about the use of machetes and information about the homemade construction of automatic weapons and explosive materials, the DOJ said. He also said he would conduct an attack on non-Muslims in the U.S. if he was unable to join ISIS overseas, saying it was his “dream” to be a martyr.