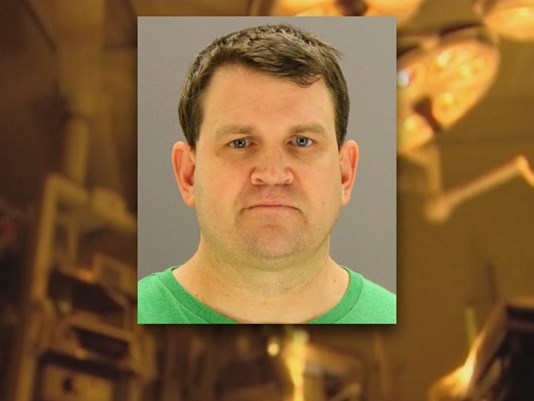 A former Dallas neurosurgeon was sentenced to life in prison Monday on charges that he maimed patients on whom he operated. Christopher Duntsch, 44, was convicted of first-degree felony injury to an elderly person by a Dallas County jury last week, and prosecutors lodged several other claims of malpractice against him. Two of Duntsch’s patients died.

He allegedly wrongly placed screws and plates along the spines of patients and left a surgical sponge inside another person. One surgeon testified during Duntsch’s trial that it was like he watched an amateur being let loose in a surgery. His lawyers had argued his intentions weren’t criminal.  Read more at the HOUSTON CHRONICLE.