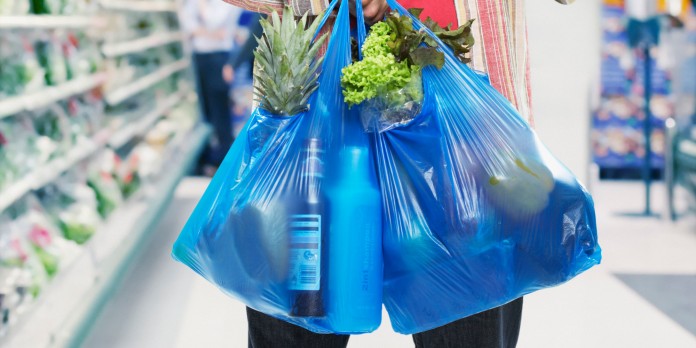 The delay will be for one year, clearing the way for more public hearings on what has turned into a contentious issue.

The state has the jurisdiction to supercede the city on the issue. The delay technically avoids the appearance of the largely-Democratic state Assembly officially overturning the will of the Council. Leading the charge against the fee is state Senator Simcha Felder, the Brooklyn Democrat who caucuses with the Republicans. He says the fee amounts to a regressive tax. Read more at NY1.