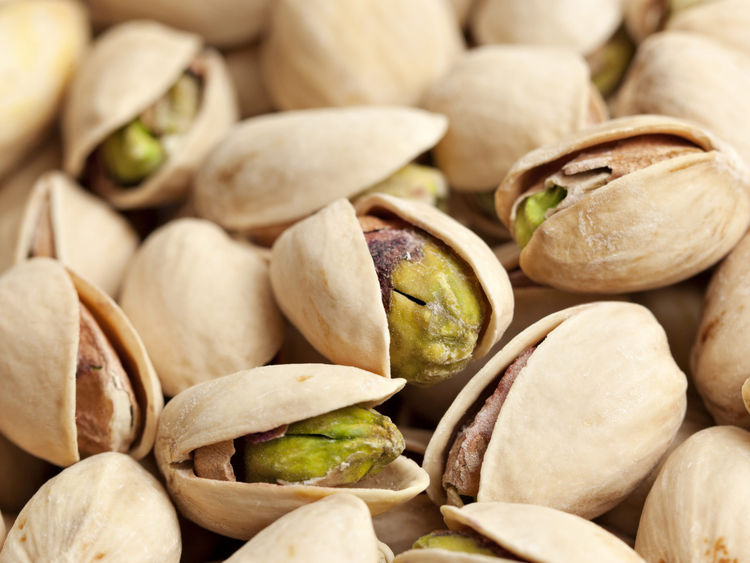 A California man has been arrested in connection with a theft of roughly 21 tons of pistachios valued at more than $100,000, authorities said.

The Tulare County Sheriff’s office said in a Facebook post that 34-year-old Alberto Montemayor, of Montemayor Trucking, was arrested after a routine audit by Touchstone Pistachio Company revealed that 42,000 pounds of pistachios were missing. The company contacted authorities to investigate on June 17.

The nuts, originally stored in 2,000-pound sacks, had been placed into smaller sacks and moved to a separate trailer in a nearby lot for presumed resale. Authorities returned the remaining pistachios to Touchstone.