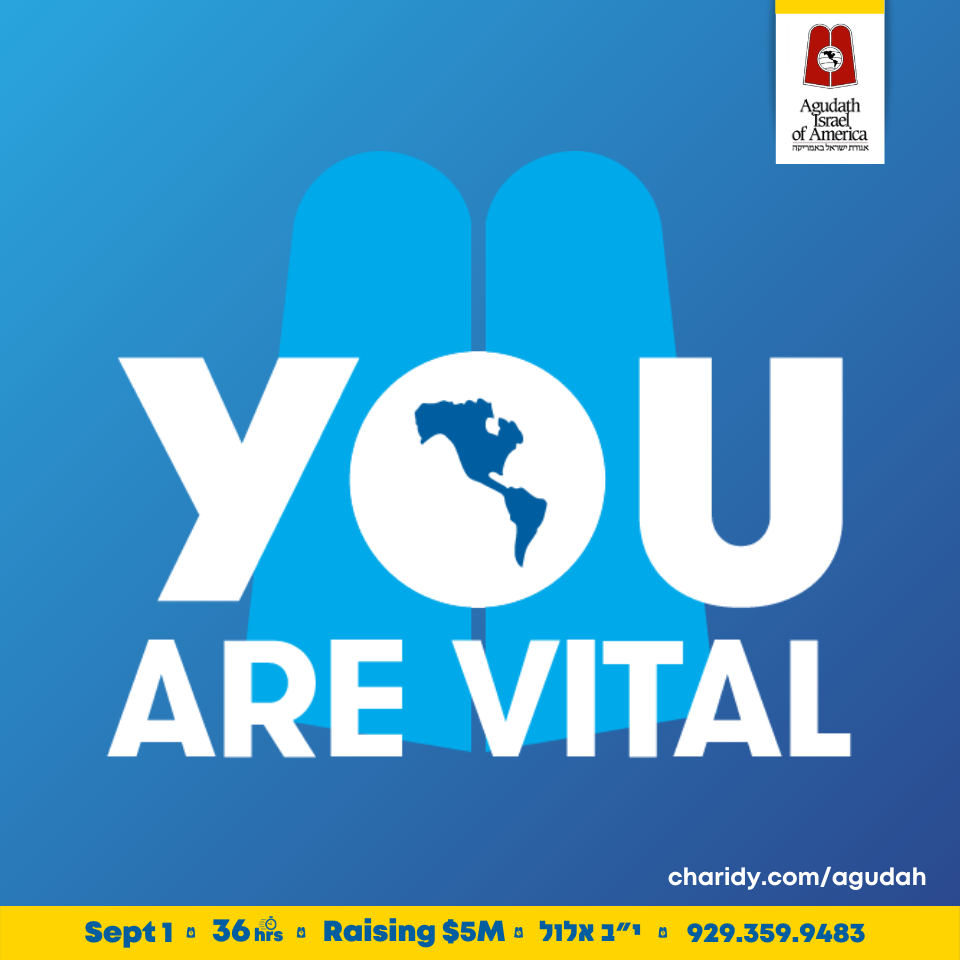 Shalom Weiss couldn’t believe that he was facing the final moments of his father’s life. His father had been a respected rabbi for decades, and as he struggled to maintain his composure, a thought of dread filled Shalom’s heart. It was Friday afternoon and his passport, located over 100 miles away in his dresser drawer, was expired. Pulling out his phone, Shalom called Rabbi A. D. Motzen of Agudath Israel, hoping to miraculously find a way to get a new passport in time to take his father to Israel.

After first calling his congressman’s office to map out a plan, Rabbi Motzen instructed Shalom to fill out a passport renewal form, get new passport pictures taken immediately, and overnight them both to the home of the congressman’s staffer in Washington, DC. Rabbi Motzen went to Shalom’s home, got his expired passport, and shipped it via FedEx to DC.

Two days later, Shalom called Rabbi Motzen with the sad news of his father’s passing as well as another major problem: His brother-in-law, who would be accompanying him to Israel, also had an expired passport.

Thankfully, the brother-in-law was able to get all the necessary paperwork to the same DC staffer within hours, and early the next morning, the congressman’s office had both passports expedited.

Rabbi Abba Cohen of Agudath Israel’s Washington office flew to John F. Kennedy International Airport with both passports and handed them to the El Al controller, asking him to deliver the documents to Shalom and his brother-in-law.

At first, the controller refused, but after Rabbi Cohen explained the situation to him, he agreed to personally give the passports to the two travelers.

It took 70 phone calls, a relationship with a member of Congress willing to go the extra mile, coordinated efforts that spanned hundreds of miles and a lot of hard work, but Shalom and his brother-in-law received their passports in time, allowing them to give proper respect to their father as he made his final trip to Israel…

…Thanks to the intervention of Agudath Israel. 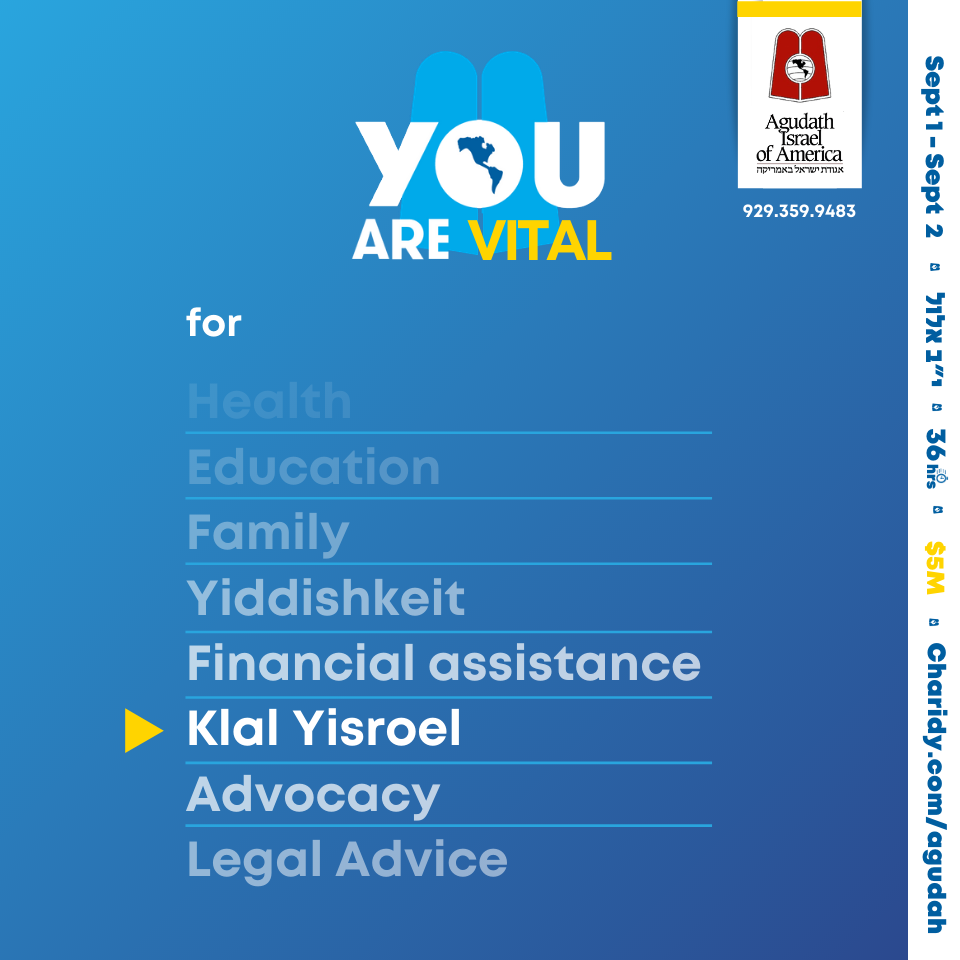 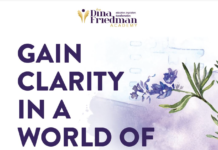