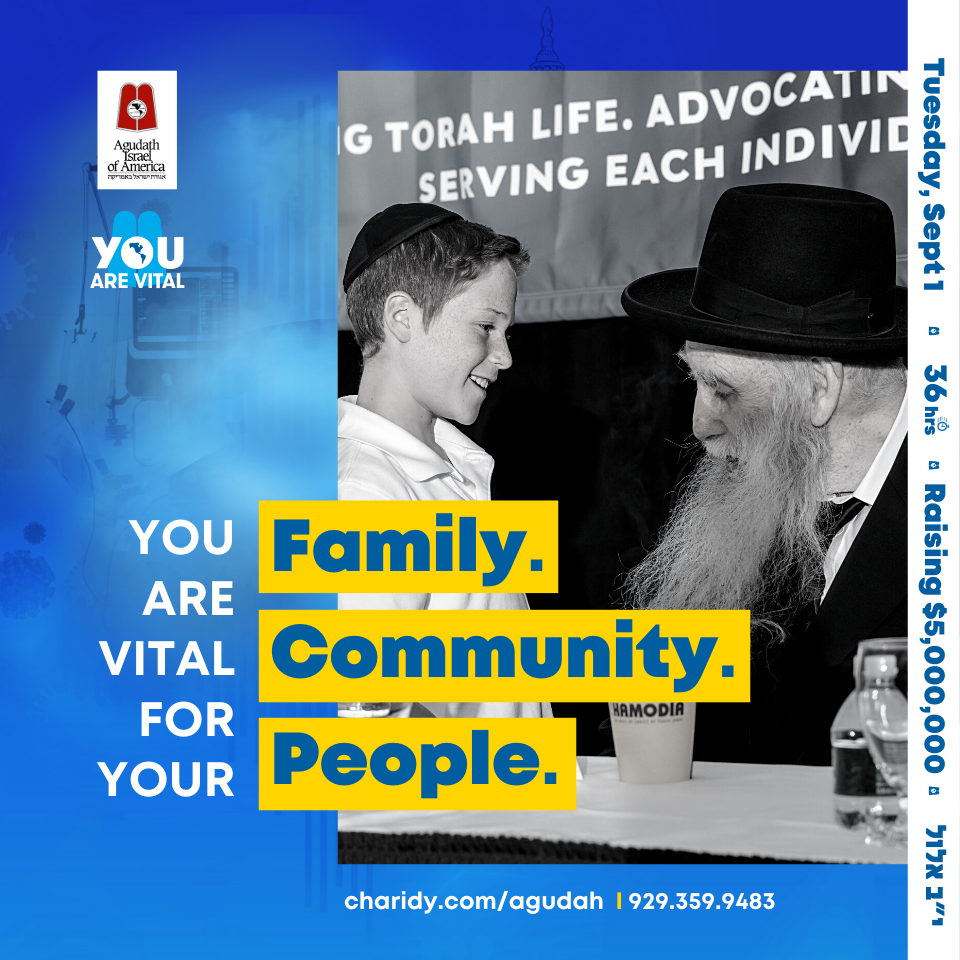 Over the last 75 years, Ohio resident Edith Frank, a Holocaust survivor, has been asked the same question many, many times: How did you manage to keep going during the war?

Her answer has always been the same. She pictured herself sitting around a dining room table, surrounded by her grandchildren. Decades later, Edith and her husband Henry were blessed with two beautiful children and seven wonderful grandchildren. The joy and the nachas were more than Edith could have ever imagined.

Edith was 90 when the first of her grandchildren was engaged to be married. Her heart swelled with happiness when the first mazel tovs rang out and she began counting down the days until her Michael was to become a husband. Edith bought a tasteful but magnificent gown and booked plane tickets to Toronto, where the wedding was to be held.

It was a week before the big day when, suddenly, it dawned on her. The wedding was in Canada – and she had no passport.

No passport? How was she going to get to Michael’s wedding if she didn’t have a passport?

Edith contacted Rabbi Yitz Frank, director of Agudath Israel’s Ohio office, hoping that there would be some way to expedite the passport process, which normally takes several weeks. Having dealt with similar emergencies in the past, Rabbi Frank knew exactly what to do. Within a matter of days, Edith had her passport in hand.

Edith was the belle of the ball at Michael’s wedding, dancing up a storm and basking in pure joy. She was so grateful to have been able to attend the wedding that she framed her new passport and put it on display in her living room. When friends come to visit, she points to it proudly, telling them, “It’s not my passport to the United States. It’s my passport to happiness.”

A passport that came about thanks to the intervention of Agudath Israel. 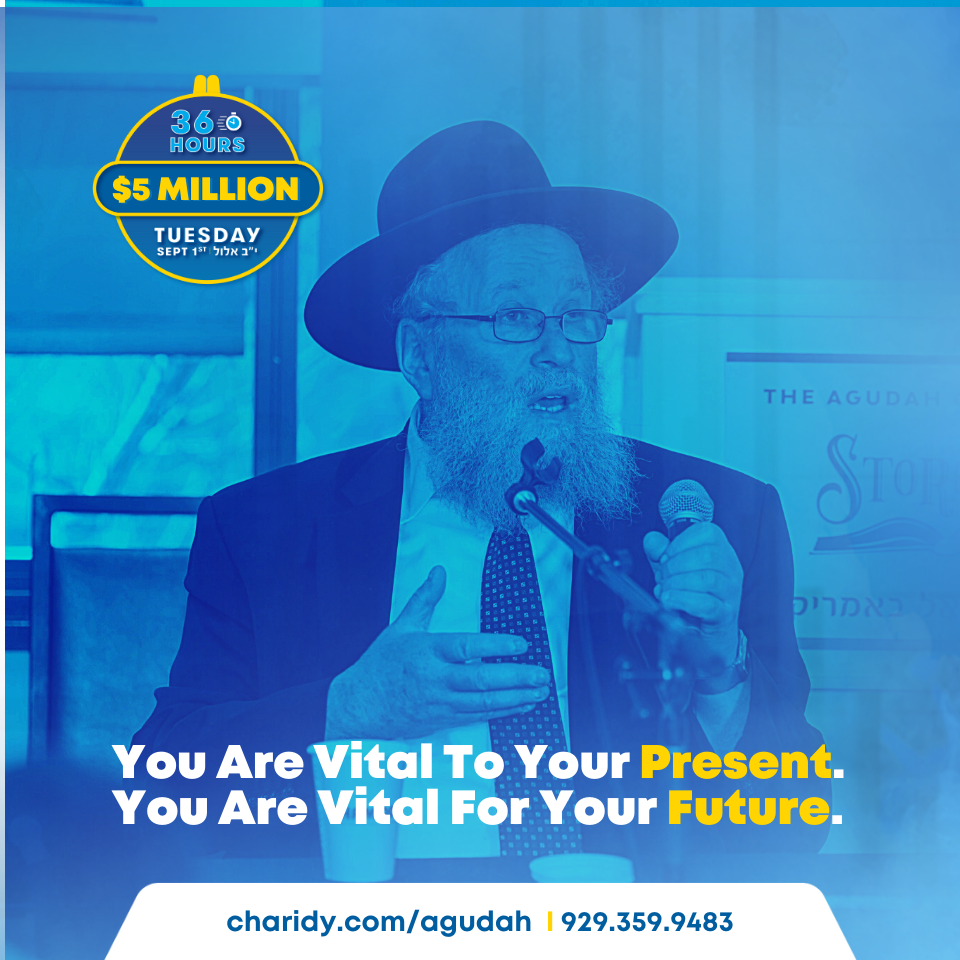