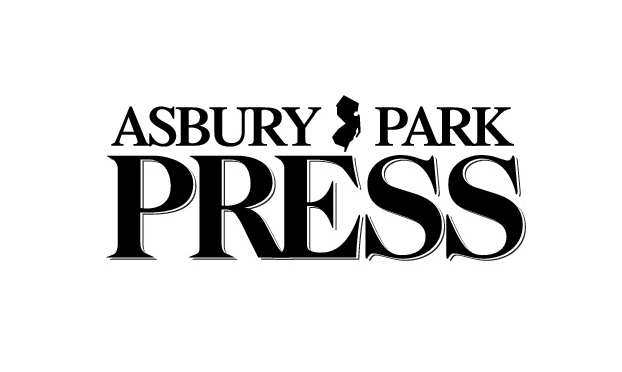 Good day investors and board members at Gannett (the parent company of Asbury Park Press), advertisers at APP, and community leaders:

On Friday afternoon, June 30, 2017, the Asbury Park Press had a lead story online titled “Lakewood welfare: Half of Lakewood’s children on government assistance.” In it, APP staffer Payton Guion gave the number of children in married Lakewood households who are on government assistance (18,200) and compared it to Newark, the largest city in New Jersey, which is second in the total number of children from married households on assistance (7,800).

Using a category (married couples households) that has a large pool in Lakewood and a small pool in Newark is brazen skewing of data. The accurate comparison to Newark would be the numerical and percent figures of how many children live in both places and how many of them benefit from government programs.

After the Orthodox Jewish Public Affairs Council took to Twitter (via @OJPACNJ) and called out the APP for the above dishonesty, APP added data of all children who live in Newark and data of how many children in Newark get assistance. While this is a good start, 1) the flawed married couples household comparison stayed in the report. As of this writing, the report still reads, “There are 10,000 more children in households with married couples in Lakewood receiving food, income or state aid than the next closest town.” 2) While the APP shows the percentage of all children on assistance in Lakewood, the APP shows only the numerical figure for Newark. My guess is that the APP knows that showing the percentage of children on assistance in Newark (53.7%) dilutes the rationale for dramatizing Lakewood, where 49.6% children are on assistance.

Likely in an effort to hype the government assistance use in Lakewood, the report counts children who are on “some form of government aid,” including, apparently, medical benefits, despite the fact that children in a household of five that earns $99,000 a year are eligible for health care. Meaning, the high-level of eligibility for medical assistance in no way reflects the poverty level of Lakewood.

Thirdly, Newark in raw numbers (37,965 vs. 21,612) and as a percent (53.7% vs. 49.6%) has more children on government assistance than Lakewood does. However, the Asbury Park Press does not suggest – as it does for Lakewood – that the assistance use in Newark is based on mass scale fraud.

Fourth, the misleading data is in the first few paragraphs of the APP propaganda item. It is the premise of the whole item, not a side note. Furthermore, there is no editor’s note admitting that new data was added.

Finally, APP reporting focuses on Monmouth and Ocean counties in New Jersey, but the paper seems much more interested in Lakewood than the drug abuse crisis that claimed the lives of 350 people in those two counties alone last year. A search at the APP for the word “opioid” generates only 85 results; “overdose” has 200 results, “heroin” shows 1,158 results, and “Lakewood” has 3,571 results.

Whichever way one looks at the propaganda item, it is clear that data-skewing (married couples households), journalistic malpractice (not showing percentages of Newark, adding medical care in the assistance use, treating Lakewood different than Newark), editorial dishonesty (omitting an editor’s note), and bias (an outsized focus on Lakewood) was deployed against a low-crime and extremely productive community of Orthodox Jews. This type of propaganda fuels anti-Orthodox rhetoric online and likely also fuels hate incidents in the streets.

Investors in APP’s parent company Gannett and APP advertisers have a responsibility to demand that APP editors stop its bigoted fake news campaign against Orthodox Jews.

P.S. Lohud/The Journal News in New York is also owned by Gannett. They too resort to data-skewing and journalistic malpractice to malign Orthodox Jews. OJPAC latest video addresses one example. https://youtu.be/8n1UyYS6Hn8, and this addresses another example http://www.ojpac.org/latest/lying-about-dead-infants-to-besmirch-the-orthodox-jewish-community.