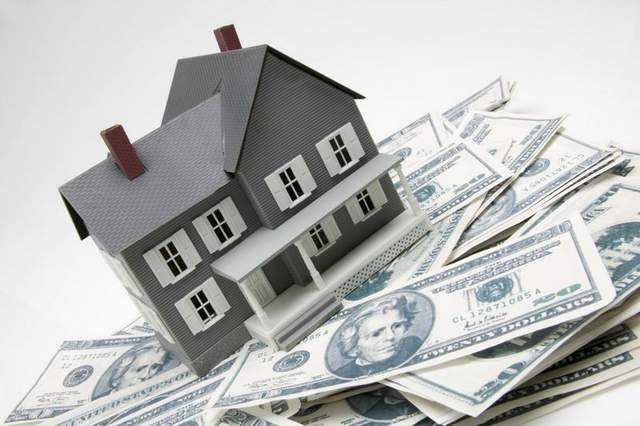 The White House is making a promise: The average American family would get a $4,000 raise under President Donald Trump’s tax plan.

Critics have slammed the plan as a giveaway to the wealthy, but the White House fought back Monday, releasing a white paper from Trump’s Council of Economic Advisers that argues that reducing the top corporate tax rate from 35 percent to 20 percent would boost middle-class incomes substantially.

“I would expect to see an immediate jump in wage growth,” said Kevin Hassett, head of the council.

The average household brought home $83,143 in income last year. Hassett predicts that would increase by $4,000 to $9,000 a year from reducing business tax rates alone (families that earn less will see a smaller increase). Trump also wants to slash personal income tax rates, but Hassett says there aren’t enough details yet to forecast those benefits.

Trump has seized on the $4,000 figure as proof that his plan would help the middle class. He talked it up in a speech to truckers last week in Harrisburg, Pennsylvania, a key swing state in the election.

Wage growth has been disappointing since the Great Recession, rising about 2 percent a year, which is well below the nation’s historic average of 3.5 percent to 4 percent a year. Hassett estimates that wage growth will skyrocket to more than 5 percent a year after the tax plan is enacted, although it may take a few years to fully kick in. He said the nation’s competitors with lower tax rates experience faster wage growth.