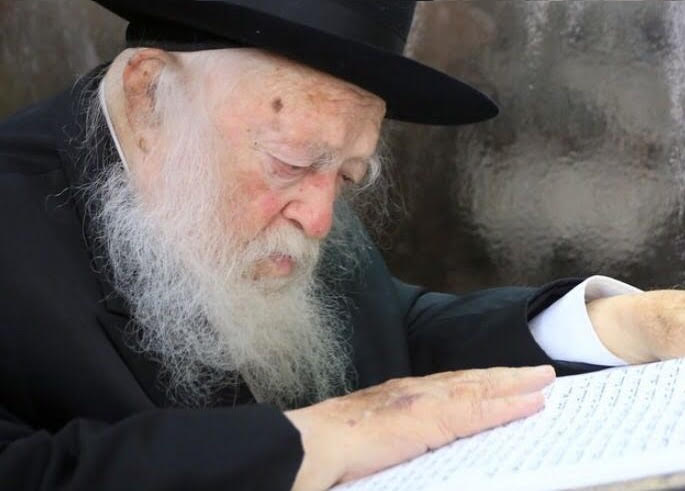 Rav Yitzchok Ohev-Tzion, one of Rav Chaim Kanievsky’s close associates, recently commented to him Torah that it had occurred to him that the happiest person during the recent Yom Tov of Simchas Torah was Rav Chaim. “After all,” he said, “the rov completes the entire Torah every Erev Pesach, since he has daily sedorim in Bavli, Yerushalmi, Shulchan Aruch, Mishnah Berurah, Medrashim, and other things as well.”

Rav Chaim smiled in response and said, “He probably said that on Purim.” 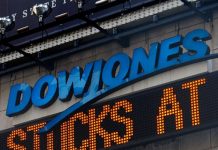 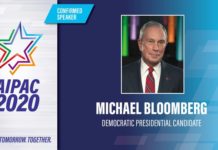