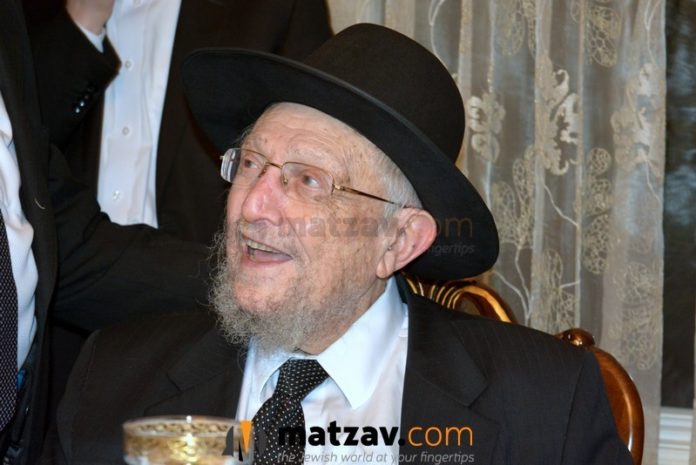 Rav Dovid Feinstein zt”l, rosh yeshiva of Mesivta Tiferes Yerushalayim was incredible in so many ways. Story after story related since his petirah demonstrate how he was not just the gadol hador and posek hador in America, but also the pashtan hador and baal middos of the dor.

Reb Aryeh Don Greher, Rav Dovid’s nephew, commented on Rav Dovid’s daily schedule. Many people knew that the rosh yeshivah would eat breakfast each day after davening at a local pizza store. After finishing his modest breakfast, he would head back to Mesivta Tiferes Yerushalayim for first seder, spending the rest of his day learning and teaching Torah.

Later, after the closure of the pizza store, Rav Dovid would go to Green’s Bakery in Williamsburg to pick up breakfast or a talmid would do so for him.

His nephew, Reb Aryeh Don, once asked him why he goes through the effort of picking up breakfast. Why couldn’t he simply get breakfast from the yeshiva dining room?

He explained to his nephew that when his father, Rav Moshe Feinstein zt”l, appointed him to deliver a shiur at Mesivta Tiferes Yerushalayim approximately six decades ago, Rav Moshe signed a contract with him. Rav Dovid showed the contract to Reb Aryeh Don.

Rav Dovid told Reb Aryeh Don that in the many decades that he served at the yeshiva, first as maggid shiur and then as rosh yeshiva, he never took even a cup of milk from the yeshiva kitchen.

Klal Yisroel has lost one of its greatest – and humblest – men. 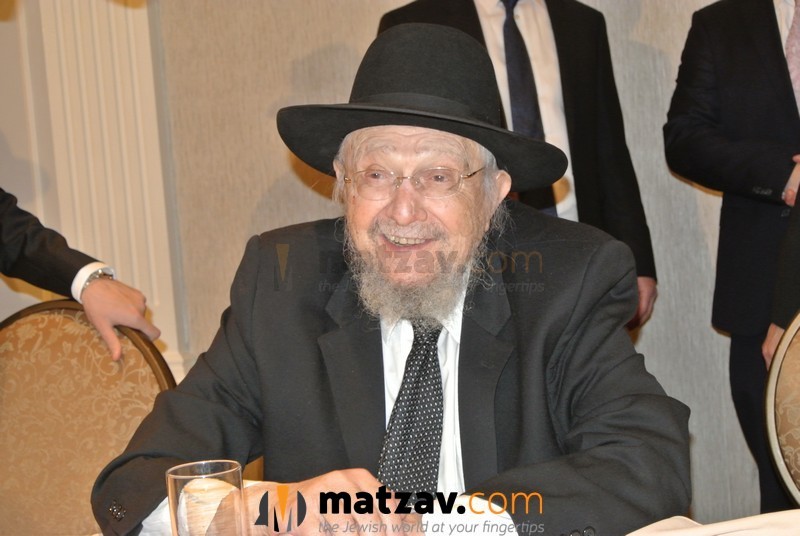