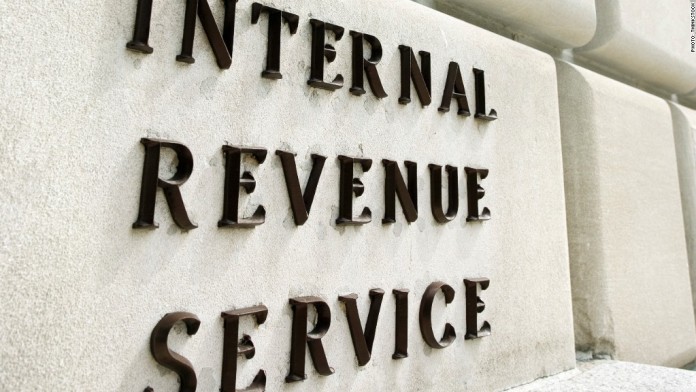 The Internal Revenue Service is warning more than 10,000 holders of cryptocurrency that they may be subject to penalties for skirting taxes on their virtual investments.

The IRS has begun sending letters to taxpayers who potentially failed to report income and pay taxes on cryptocurrency transactions, the agency said Friday. The IRS said it obtained the names of the taxpayers through “various ongoing IRS compliance efforts.”

“Taxpayers should take these letters very seriously by reviewing their tax filings and when appropriate, amend past returns and pay back taxes, interest and penalties,” IRS Commissioner Charles Rettig said in a statement Friday.

The letters, which the agency began sending last week, represent one of the IRS’s broadest attempts to-date to rein in tax avoidance on virtual currency transactions. The IRS has struggled to enforce tax laws on digital currencies in recent years as crypto investments have gained popularity and value.

The IRS in 2014 classified all virtual currencies as property for tax purposes, meaning the assets — much like a home — can be sold at a profit and trigger tax implications. The agency served a summons against digital currency exchange Coinbase, seeking details about customers who traded digital currencies from 2013 to 2015.