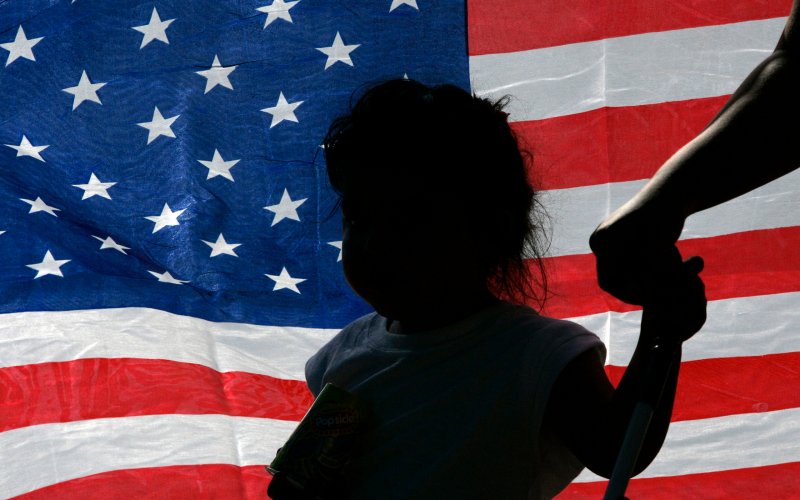 Here are seven big takeaways from their unanimous, 29-page opinion:

1. The three judges believe they are well within their rights to check the president’s authority on matters of immigration and national security, and the government’s suggestion to the contrary is undemocratic

“Instead, the Government has taken the position that the President’s decisions about immigration policy, particularly when motivated by national security concerns, are unreviewable, even if those actions potentially contravene constitutional rights and protections. The Government indeed asserts that it violates separation of powers for the judiciary to entertain a constitutional challenge to executive actions such as this one. There is no precedent to support this claimed unreviewability, which runs contrary to the fundamental structure of our constitutional democracy.”

2. The court isn’t buying — as Trump has suggested — that the impact of the order was limited to extra vetting for 109 people.

“The impact of the Executive Order was immediate and widespread. It was reported that thousands of visas were immediately canceled, hundreds of travelers with such visas were prevented from boarding airplanes bound for the United States or denied entry on arrival, and some travelers were detained.”

3. The court thinks the states of Washington and Minnesota have actual harms they can sue over.

“Specifically, the States allege that the teaching and research missions of their universities are harmed by the Executive Order’s effect on their faculty and students who are nationals of the seven affected countries. These students and faculty cannot travel for research, academic collaboration, or for personal reasons, and their families abroad cannot visit. Some have been stranded outside the country, unable to return to the universities at all. The schools cannot consider attractive student candidates and cannot hire faculty from the seven affected countries, which they have done in the past.”

4. The court isn’t sure — at this stage — whether there is proof that the executive order discriminates against Muslims.

“The States’ claims raise serious allegations and present significant constitutional questions. In light of the sensitive interests involved, the pace of the current emergency proceedings, and our conclusion that the Government has not met its burden of showing likelihood of success on appeal on its arguments with respect to the due process claim, we reserve consideration of these claims until the merits of this appeal have been fully briefed.”

5. The court doesn’t believe the government needs to immediately reinstate the ban to protect national security.

“The Government has pointed to no evidence that any alien from any of the countries named in the Order has perpetrated a terrorist attack in the United States. Rather than present evidence to explain the need for the Executive Order, the Government has taken the position that we must not review its decision at all. We disagree, as explained above.”

6. The government says green-card holders aren’t impacted by the order anymore, because of guidance from the White House counsel. The court says it can’t take that to the bank.

7. The court wouldn’t even give the government its fallback position — a modification of the earlier judge’s suspension of the ban

“More generally, even if the [temporary restraining order] might be overbroad in some respects, it is not our role to try, in effect, to rewrite the Executive Order. The political branches are far better equipped to make appropriate distinctions. For now, it is enough for us to conclude that the Government has failed to establish that it will likely succeed on its due process argument in this appeal.”