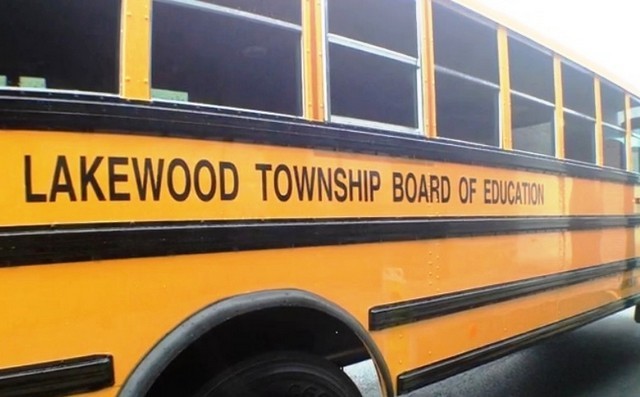 Following the State of New Jersey’s proposal to significantly cut funding to the Lakewood School District due to a $15 million budget deficit, The Lakewood Vaad released a statement voicing strong opposition to the proposal:

“We are extremely troubled at the prospect of Lakewood children once again being made victims of a broken and unjust school funding formula. The proposed cuts would force the District to fire as much as 20% of its public school teachers, as well as eliminate vital recreational and extracurricular programs.

“Every child deserves a quality, wholesome education that gives him or her the chance to develop into a healthy, independent and productive adult. There is no way that this can provided with overflowing classrooms and a lack of outlets for them to positively channel their energy.

“The Lakewood Vaad stands in solidarity with Lakewood’s public school students, parents and faculty members. We will utilize all the resources we possibly can to ensure that these proposed cuts do not materialize. We will continue working with legislators and State government officials to fix the broken school funding formula, which shortchanges all children in our District and which now threatens the public school kids.

“Nothing affects change in government more than a powerful voice at the mass grassroots level. We urge all Lakewood citizens to sign the petition urging our elected officials to take meaningful action. (SIGN PETITION HERE) We look forward to the day when State funding for Lakewood’s children will be in line with the funding that children in other New Jersey school districts receive – restoring to them the future that is their right.”